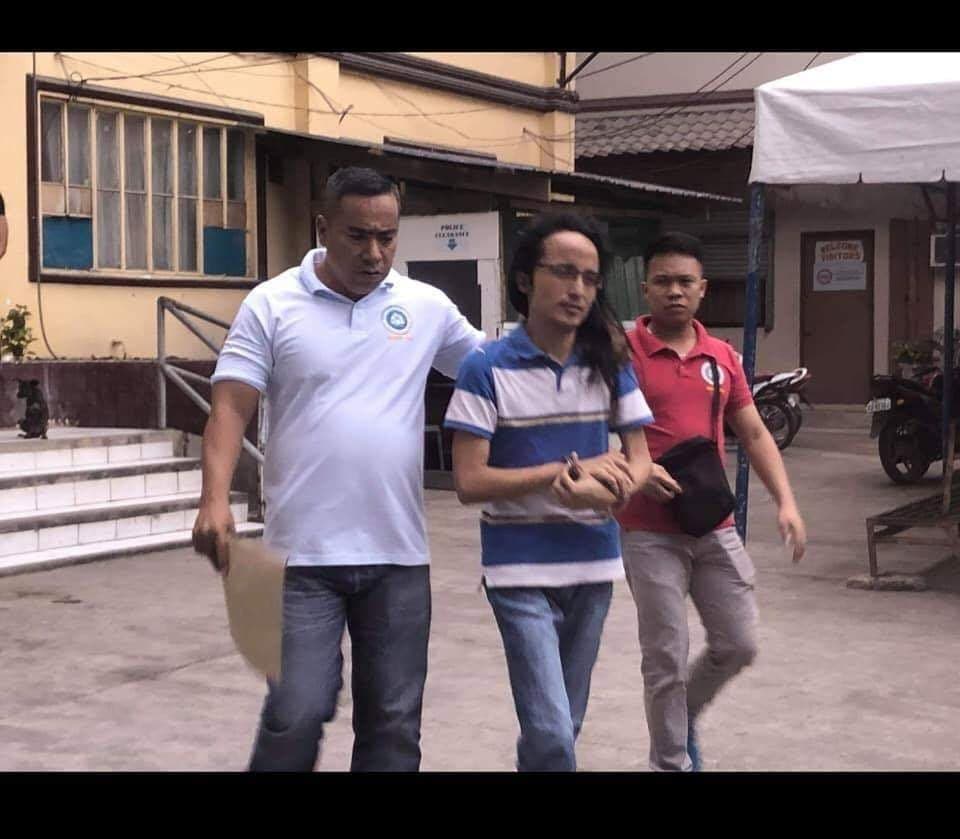 CEBU CITY, Philippines – A resident of San Fernando was arrested for allegedly creating several dummy accounts on Facebook to publish defamatory statements against citizens in the town.

Encabo is facing a cyber libel case, which stemmed from a complaint filed by a Ritchie Paul Manugas.

Encabo also dismissed reports that he was the one behind the so-called “drug list” or a list containing names of the town’s public officials allegedly involved in the illegal drugs trade.

He added that he was only a caught in the political crossfire between warring political parties in San Fernando, a second-class town located 38.2 kilometers southeast of Cebu City.