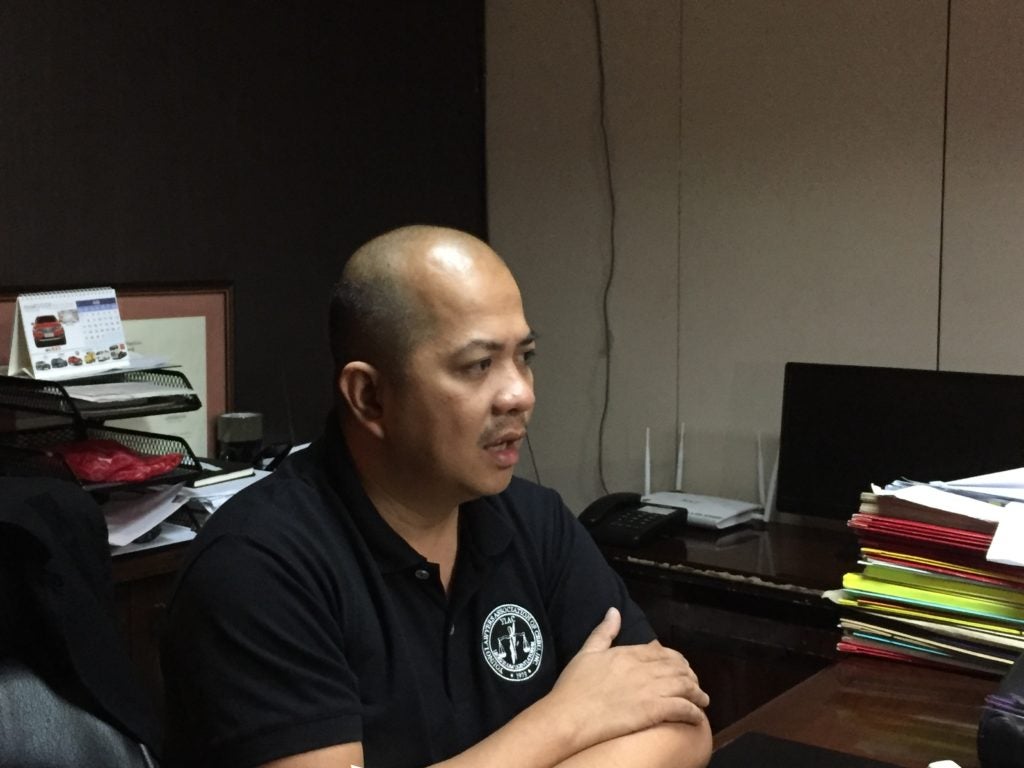 CEBU CITY, Philippines — The Commission on Elections (Comelec) officers in Cebu City are now on the final stages of their preparations for the May 13 election.

Speaking for himself, lawyer Marchel Sarno, Cebu City North District election officer, said that he wanted his preparations in place before the reshuffling of election officers starts on Wednesday, March 27, or two days before the official start of the campaign period for local candidates on March 29.

Sarno, Cadungog, and Gujilde are among the 50 election officers in Cebu who will be affected by the Comelec reshuffling that will take effect starting on Wednesday as part of the agency’s effort to ensure the conduct of a clean and honest May 13 election.

The newly appointed election officers will be tasked to ensure the implementation of Oplan Baklas that will be simultaneously done in the country.

Sarno said that their head office is yet to announce the official start of their Oplan Baklas or the removal of campaign posters that will violate the Comelec approved standard size 2 feet by 3 feet. They will also have to take down posters that are found outside of the designated poster areas and those that are placed on trees and lampposts.