Lauv coming to Cebu for a concert on May 21 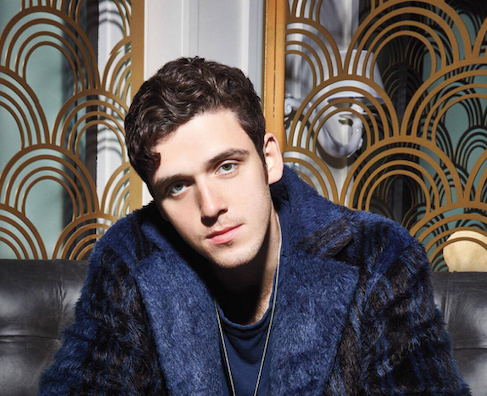 International singer Lauv is coming to Cebu City for a concert on May 21, 2019 at the Waterfront Cebu City Hotel and Casino. | photo from Instagram

Cebu City, Philippines — International singer Lauv is coming to Cebu City for a concert on May 21, 2019 at the Waterfront Cebu City Hotel and Casino.

Renen De Guia, the  president and chief-executive-officer (CEO) for Ovation Productions Inc. said that the concert is part of Lauv’s Asian Tour 2019.

“Not all current acts are both available and viable to tour other cities outside of Manila and we are fortunate to have Lauv accept our offer to bring his show to Cebu,” De Guia sent his statement to Cebu Daily News Digital.

The Manila concert will be held on May 20, 2019 at the Smart Araneta Coliseum in Quezon City.

“Indeed the prospect of bringing a No. 1 emerging artist with almost 2 billion streams worldwide to Cebu is quite exciting and a testament to Cebu’s growing reputation as a major concert destination in the Philippines,” he said.

The Philippine concert is produced by AEG Presents and Ovation Productions.

Lauv is the singer behind the hit song, “I Like Me Better” which was one of the soundtracks of the hit Netflix film, “To All The Boys I’ve Loved Before.”

The single became number one for 13 weeks on Billboard’s Emerging Artists Chart in 2018.

After releasing his album, “I Met You When I Was 18″ last year, the song “I Like Me Better” had more than 653 million streams on Spotify.