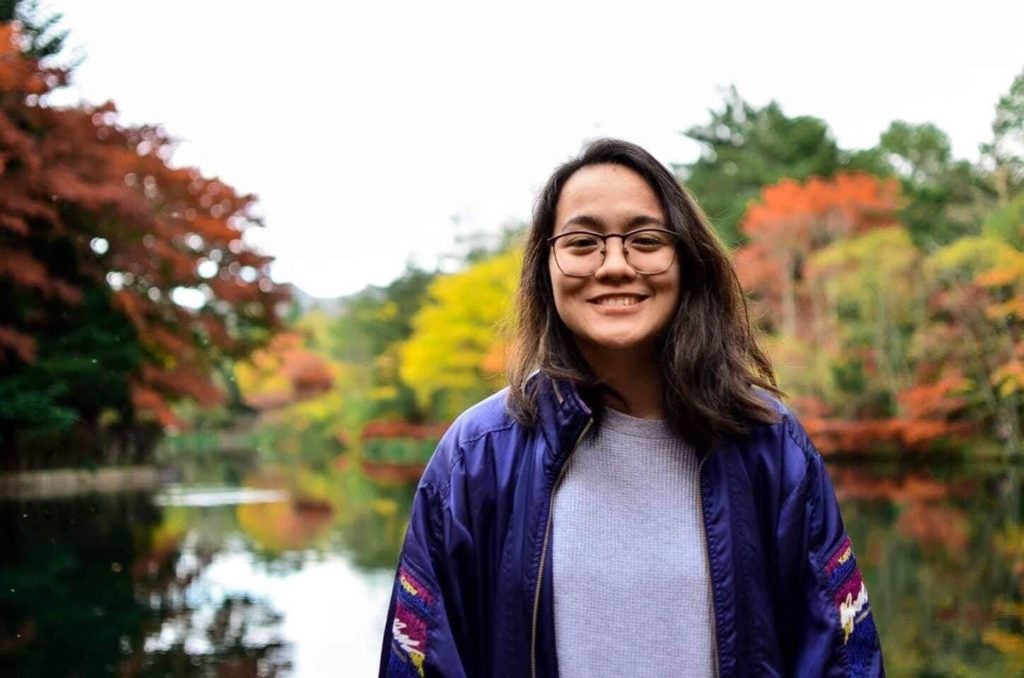 Cebu City, Philippines — Viva Records is set to release the music video of Cebuana singer Hanna Regis for her song “Magbuwag” in its YouTube channel on Wednsday (March 27, 2019) at 6 p.m.

Regis told Cebu Daily News Digital that the music video will be a reminder to everyone to know more about the person before getting into a relationship.

“It is all about having fun and being bitter to people who are so in love or specifically for teen couples,” she said.

The inspiration behind the song “Magbuwag” are those couples who are fond of public display of affection (PDA).

Regis was very hands-on in making the music video.

The music video was taped in one weekend and she described the experience as a fun roadtrip.

Before the production happened, she was part of the planning team making the mood boards for the music video since she wanted to know what angles and shots should be taken.

“This music video is a must watch because despite the song has “pa-bitter ” theme, it is actually a feel good video that I am troling all the way. Not too serious and not too bitter. I just hope you will have fun watching it,” she said.

Regis, 23, is a native of Barangay Labangon, Cebu City, who signed a contract with Viva Artist Agency since May 2018.

Her debut single was “Wormhole.” /bmjo