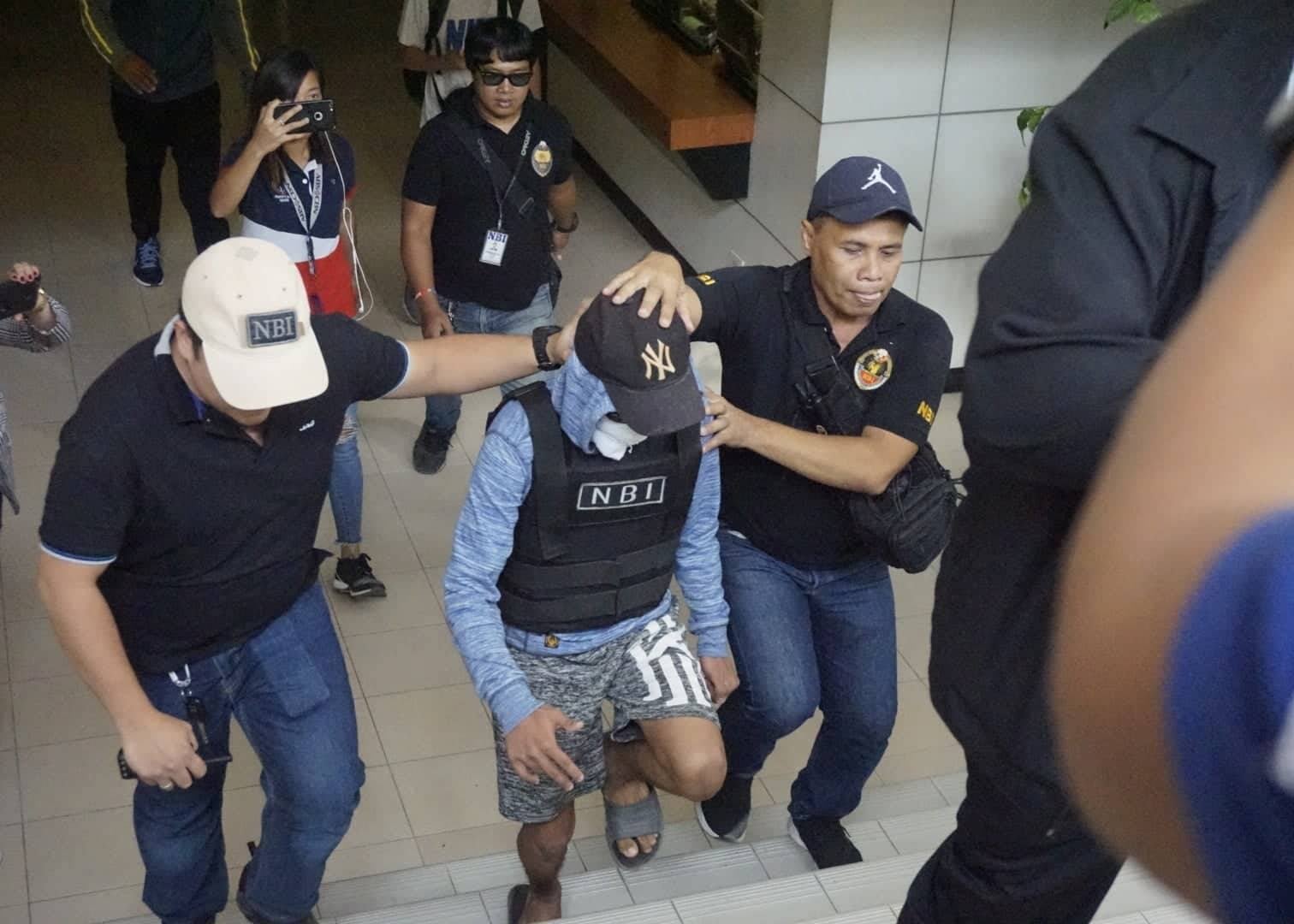 Cebu City, Philippines — The National Bureau of Investigation in Central Visayas (NBI-7) confirmed that the stains found on the clothing of the 18-year-old suspect which they gathered as evidence belonged to the victim, Christine Lee Silawan.

Lawyer Tomas Enrile, NBI-7 director, confirmed that they already received results of the DNA test in a press interview on Thursday, April 4, 2019.

Enrile said they will be disclosing further details of the official results to the public on Thursday afternoon with the presence of forensic experts from the Philippine National Police (PNP) and NBI.

But he hinted that this is a “positive” development for investigators from NBI-7, who lodged murder complaints against the suspect in March. /bmjo