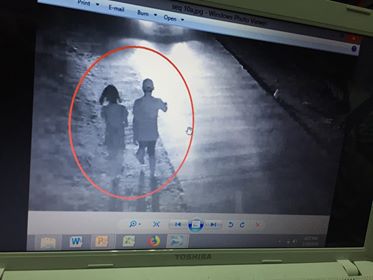 The autopsy conducted by the Public Attorney’s Office showed that Christine Lee Silawan was raped before she was killed. /CDN Digital file photo

CEBU CITY, Philippines – The Public Attorney’s Office (PAO) is convinced that Christine Lee Silawan was raped before she was killed.

Dr. Erwin Erfe, chief f of PAO’s forensic team, said they found abrasions and signs of hematoma on the victims private parts, an indication that she was raped. The use of force on Silawan caused bleeding inside and outside of her genitalia.

Erfe was in Cebu to conduct an autopsy on suspected dengvaxia victims when interviewed by reporters.

The PAO forensic team conducted their own autopsy on Silawan on March 22, a day before she was laid to rest at the Cattleya Cemetery in Cordova town. 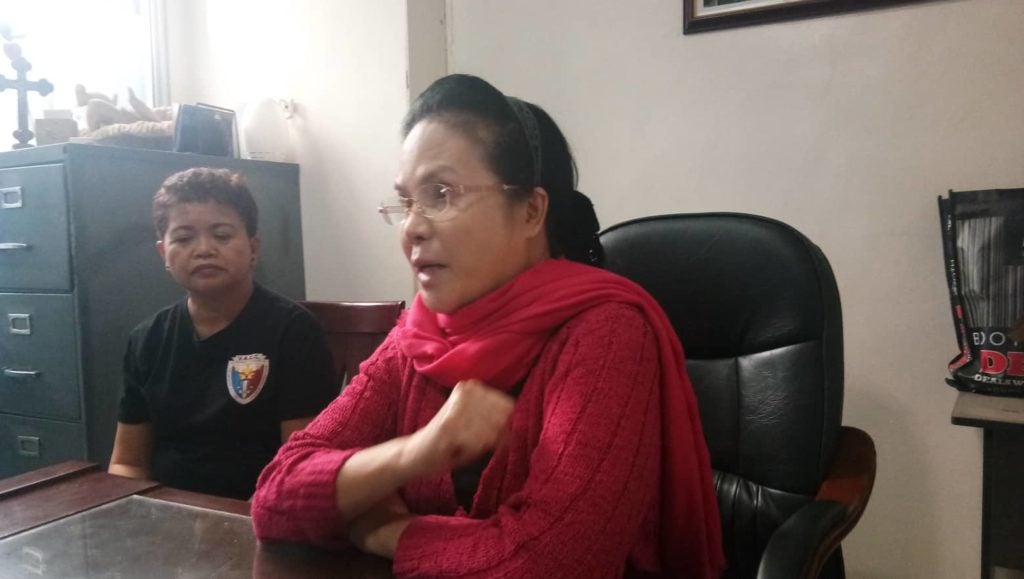 Lawyer Persida Acosta, PAO chief, said that they are now preparing a supplemental complaint, which they hope to finish within the month, to support earlier findings made by the National Bureau of Investigation (NBI) and Philippine National Police (PNP).

Acosta said they have also identified “very credible” eye witnesses that will corroborate the outcome of their autopsy report.

The PAO chief said that they have already identified suspects in the killing and are now coordinating with the Lapu-lapu City police in the conduct of a manhunt operation against them.

But she would not yet say if Silawan’s former boyfriend was among her killers.

“I cannot answer that as of this moment because still the sworn statement of the eye witnesses must be completely done,” Acosta said.

Acosta said they conducted the autopsy on Silawan because her mother, Lourdes, was unconvinced that her daughter was not raped.

Acosta said that their forensic team used sophisticated equipment which included newly bought macro-cameras and ultraviolet lights during the conduct of the autopsy.

Read More: PAO forensic team: Christine was raped before she was killed 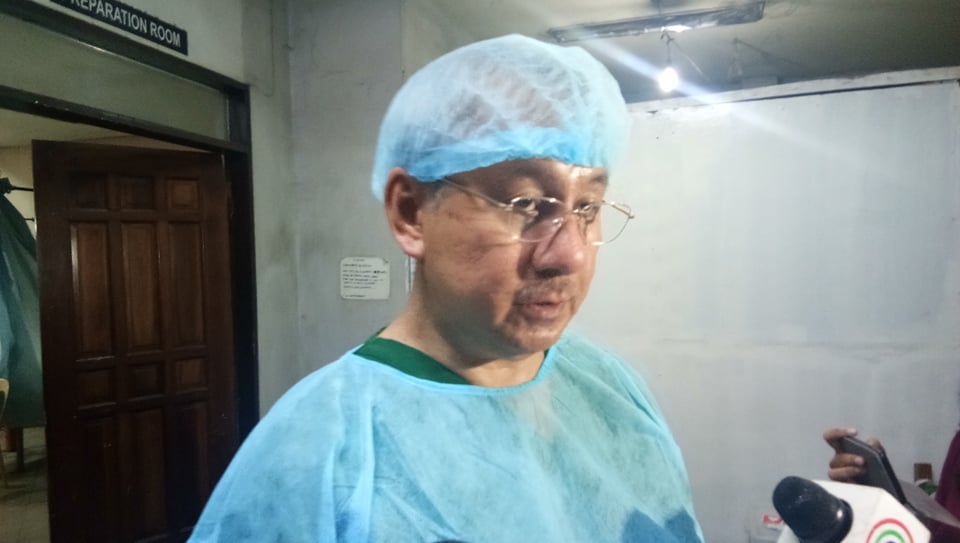 But Erfe clarified that their forensic investigation was only limited on the victim’s face, head, hand and genitalia that were specified in her family’s request.

Their autopsy showed that the suspects repeatedly poured sulfuric acid on Silawan’s face, the reason why its skin was peeled off.

The POA team found brown and black burn marks on the edges of Silawan’s face while a burn mark was also found on her left eye.

Erfe said they also found “teeth marks” on the girl’s already exposed bones  an indication that some animals may have started to eat her flesh. He does not also discount the possibility that her missing tongue and other body organs may have been eaten animals like dogs, cats or rodents.

Aside from this, Erfe believes that Silawan was also choked by one of the suspects using his right arm because of fingertip marks that were found on the right side of her neck. Ligature marks were also found on Silawan’s left wrist and on her neck.

Erfe said that marks which they found on Silawan’s body made them conclude that a minimum of three suspect could have killed the church collector.

Acosta said they are now closely coordinating with the PNP and NBI in their investigation of Silawan’s rape-slay case.

PAO and law enforcement agencies will make sure that justice will be served on the Silawan family, the PAO chief added.

She said that it was also best for the 17-year-old suspect to remain in a home care facility that is under the care of the Department of Social Welfare and Development (DSWD) while their investigation is ongoing.