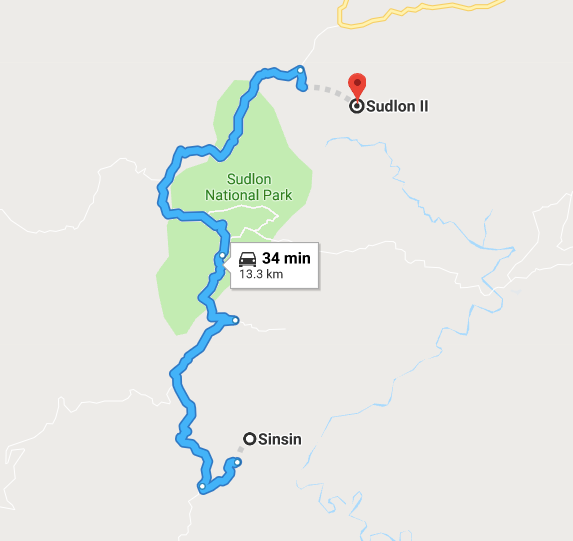 This time, the two officials exchange another fresh round of tirades over the two strafing incidents that occurred in two, neighboring hinterland villages in the city, on Thursday dawn, April 4.

For her part, Garma slammed Osmeña’s challenge for the police to wrap up the investigation on the strafing incidents involving the houses of the barangay captains in Sinsin and Sudlon II.

“It’s a childish way of solving something,” she said.

Garma also criticized the mayor for threatening to withdraw the city’s support to the police if they would fail to wrap up investigations before the deadline would be up, and accusing that the police might have a hand in the two strafing incidents.

“You want a good investigation, you should never be pressured. You cannot rush investigation and sabi ko sa yo the success of the investigation kailangan nandoon yung cooperation nang police at the community,” she added.

Meanwhile, Garma encouraged barangay officials involved in the incidents to cooperate with investigators in order to identify and capture the suspects.

The tension between Osmeña and Garma sparked in 2018 after a policeman was killed by the bodyguard of Tejero Barangay Councilor Jessielou Cadungog in T. Padilla Extension in Cebu City. The police officer, identified as PO3 Eugene Calumba, was accused of attempting to kill Cadungog./dbs