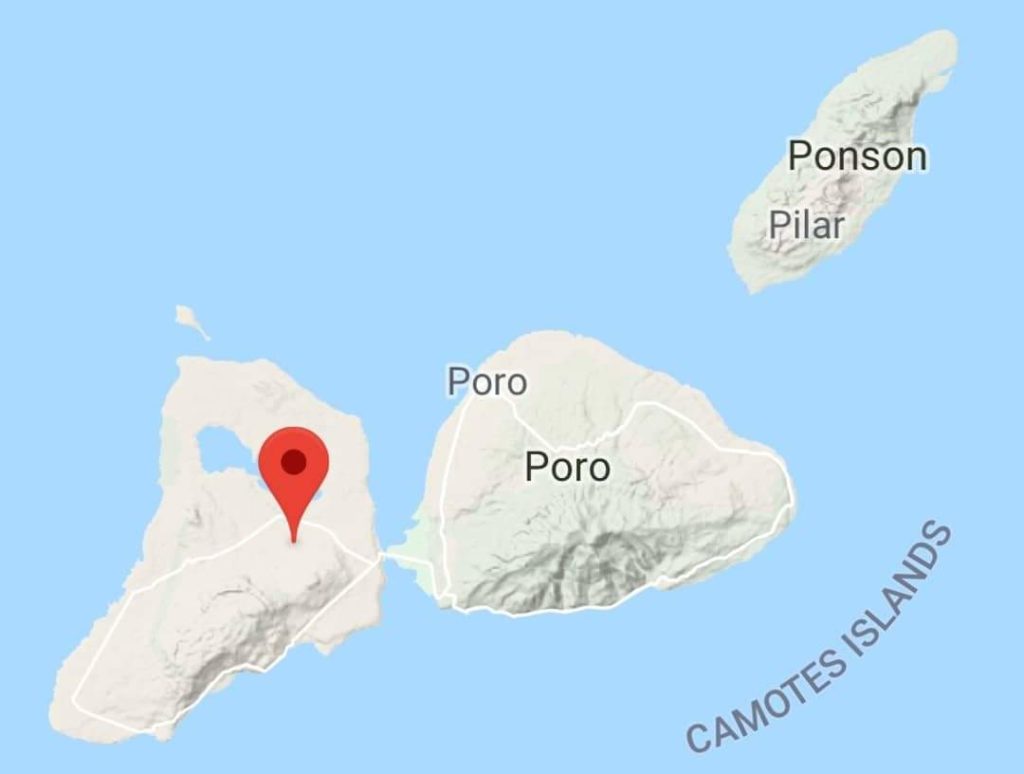 CEBU CITY, Philippines – The arrest of the two top elected officials in San Francisco town in Camotes Island due to illegal possession of firearms and explosive may not affect their candidacy in the May 2019 midterm elections.

But since police said the complaints both will be facing are likely to be non-bailable, they may not be able to initiate and join campaigns.

Lawyer Jerome Brillantes, Commission on Elections (Comelec) in Cebu Province Supervisor, said the arrest of San Francisco Mayor Aly Arquillano, and his brother Al Arquillano – the town vice mayor – has no bearing on the officials’ bid to run for public office this May.

(Actually, their candidacy won’t be affected.)

Aly will be running as the town’s vice mayor while Al for the mayoral post, both under the Bagong Alang sa Kauswagan ug Demokrasya (Bakud).

The Arquillano brothers were nabbed on Thursday morning, April 4, after police, armed with a search warrant, confiscated a hand grenade, several high-powered firearms, and live ammunition from their ancestral house in San Francisco, Camotes Island.

In a separate interview, Police Captain Alejandro Batobalonos, head of the Provincial Intelligence Branch (PIB) that led the operation, said they will file charges of illegal possession of firearms and explosives against the Arquillano brothers.

“This is non-bailable because we confiscated an explosive,” he said.

Batobalonos also said the two officials will be placed under the custody of the Cebu Provincial Police Office (CPPO).

Batobalonos said they received information that the Arquillanos reportedly use firearms during election season.

“We received information that they have firearms and they are apparently being used during elections,” he added. /bmjo