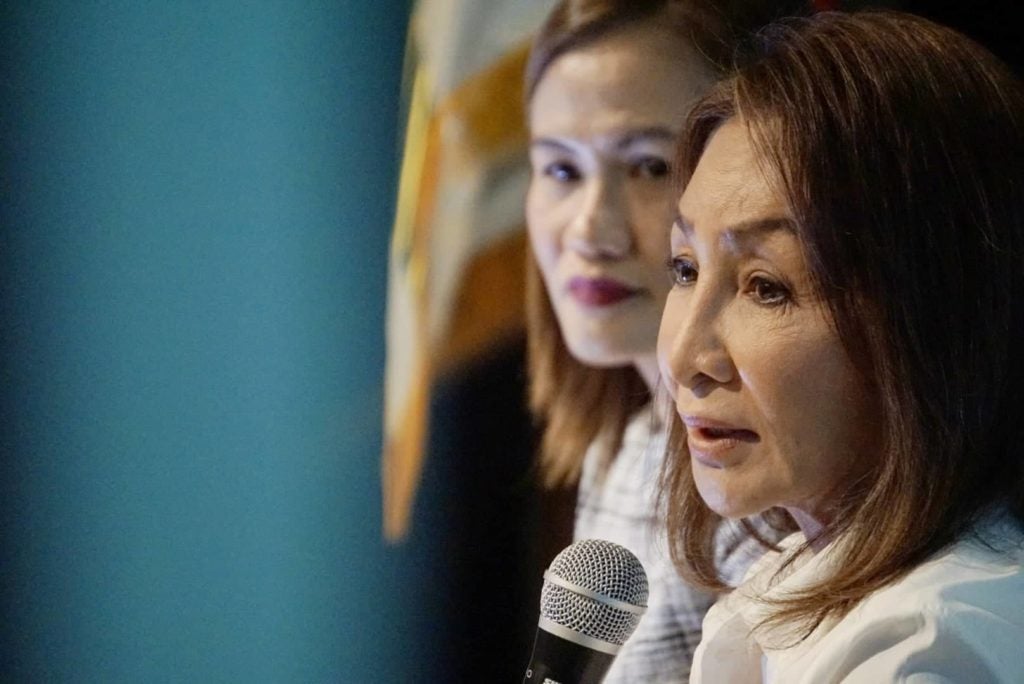 Gubernatorial Candidate and Representative Gwendolyn Garcia discusses the fate of the Cebu International Convention Center during the Mega Cebu Candidate Forum at the University of San Carlos on Friday, April 5. | Tonee Despojo

CEBU CITY, Philippines — The Cebu International Convention Center (CICC) is a lost opportunity because of politicking.

Garcia said that CICC used to be the venue of international and national events.

“It was earning about P30 million a year. Aside from that it put Cebu in the world map that can be turned into a MICE (Meetings, Incentives, Conferences and Exhibitions) destination,” Garcia said.

“It is supposedly a source of pride, it’s very nice when we pass by there,” Garcia added.

She mentioned that the provincial government should repair the building despite a pending case in the Ombudsman.

She was also referring to the Governor Hilario Davide’s refusal to repair the CICC, which had fallen into disrepair when Davide took office in 2013. Worse, the CICC was also damaged by the October 15, 2013 earthquake and the supertyphoon Yolanda on November 8, 2013.

And the pending case she was referring to was  graft case filed against her and 11 others for allegedly the anomalous procurement of the architectural and engineering design and various civil works of the P800 million CICC, which was built in 2006.

“Even the Deputy Ombudsman said that maski naa kaso pwede man na trabahoon but he (Gov. Hilario Davide) refused,” said Garcia about the fate of CICC.

(Even the Deputy Ombudsman, despite a pending case said that it can be repaired but he refused.)

The Cebu Provincial government had since sold the CICC to the Mandaue City government for P350 million.

Garcia said during the April 5 forum that someone should be accounted for what happened to the CICC./dbs