Mandaue, Consolacion off to winning starts in Governor’s Cup quarterfinals 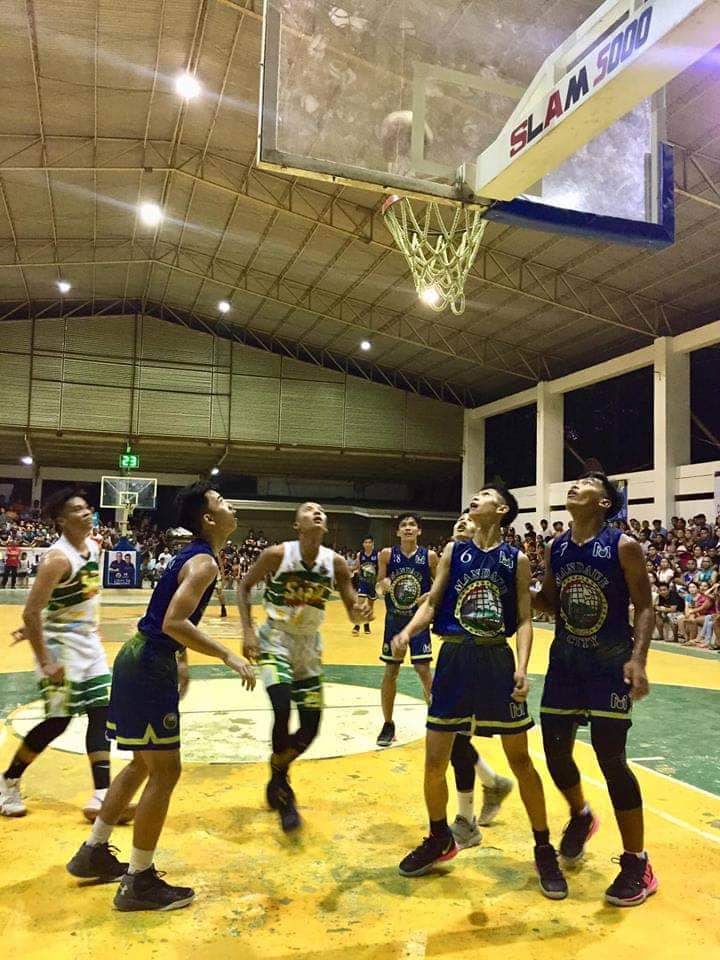 Cebu City, Philippines—The Mandaue City Ballers and Consolacion got respective bids in the quarterfinals off to victorious starts after they defeated their opponents in the Governor’s Cup basketball tournament on Wednesday, April 10, 2019.

Over in Bracket A, 6th District champions Mandaue City beat Danao City, 76-69, in Dumanjug while Consolacion routed Sogod, 98-79, in Bracket B action in a game that was held in Tuburan.

Gab Cometa led the way for Mandaue City with 16 markers while Archie Buscay helped him out with 15 points.

The Ballers stepped on the gas pedal early and led, 41-27, at halftime to set the tone for their victory.

Teams will play a single round-robin in their brackets with the top two finishers moving on to the crossover semifinals. /bmjo