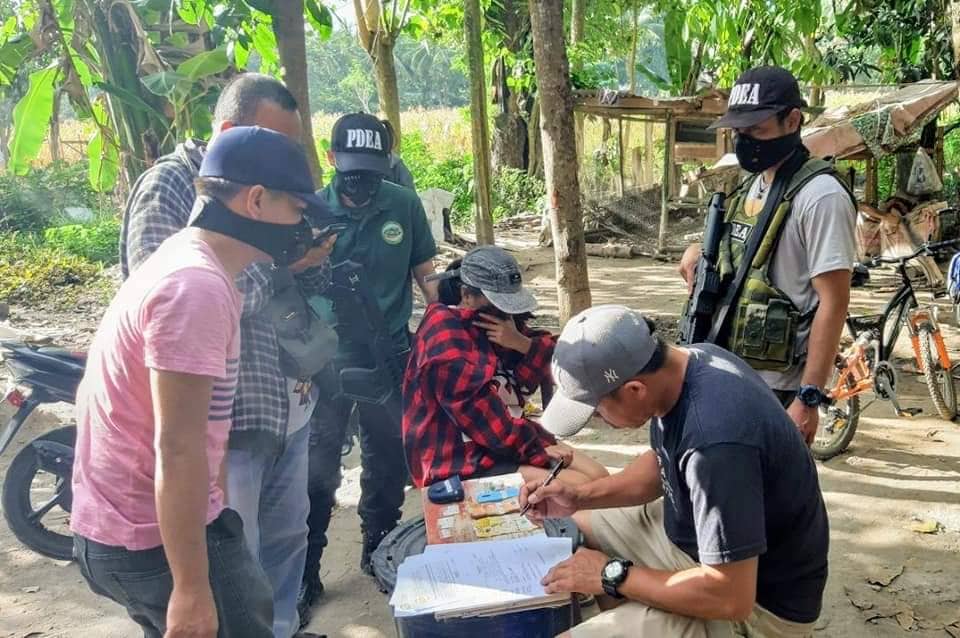 Law enforcers confiscated drugs worth P68, 000 from the possession of a university student in Dumaguete City. /Contributed Photo

Mary Jean Delna, 21, could not help but feel regret for what she has done now that she will have to spend jail time for her offense.

Delna, who is taking up Hotel and Restaurant Management (HRM) in a University in Dumaguete City, Negros Oriental, was arrested in a joint operation by PDEA-7 and the Drug Enforcement Unit of the Dumaguete City Police Station in Barangay upper Cadawinonan, said PDEA-7 Information Officer Leia Albiar.

The joint team confiscated three small packs of suspected shabu weighing at around 10 grams and worth at least P68, 000; a cellular phone; and the P2, 000 buy-bust money from the suspect’s possession.

Albiar said that the suspect was placed under surveillance for at least a month before PDEA-7 operatives planned the buy-busy operation against her.

The PDEA-7 information officer does not discount the possibility that Delna would sell drugs to fellow students.

A complaint for the sales of illegal drugs is now being prepared against the suspect, Albiar added. /dcb