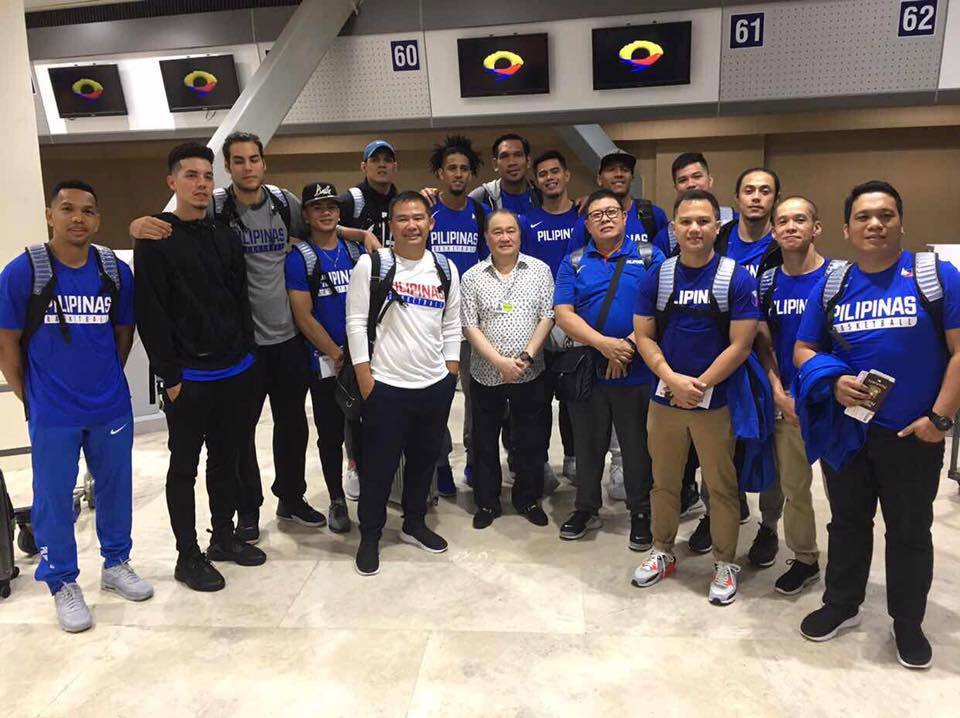 Cebu City, Philippines — Cebuano coach Ryan Betia has once again been called upon to serve flag and country after he was chosen to be an assistant coach of the country’s national youth team, the Batang Gilas.

Head coach Sandy Arespacochaga has picked a bevy of champion coaches to be his assistants, a group that includes Betia.

Betia expressed his gratitude to the Samahang Basketbol ng Pilipinas for trusting him to be part of the staff that will lead the Philippines’ finest young players in international competitions.

Betia added that early on, he would place an emphasis on getting the players to adjust their current style of play to the international style if the Batang Gilas are to be successful in future tournaments.