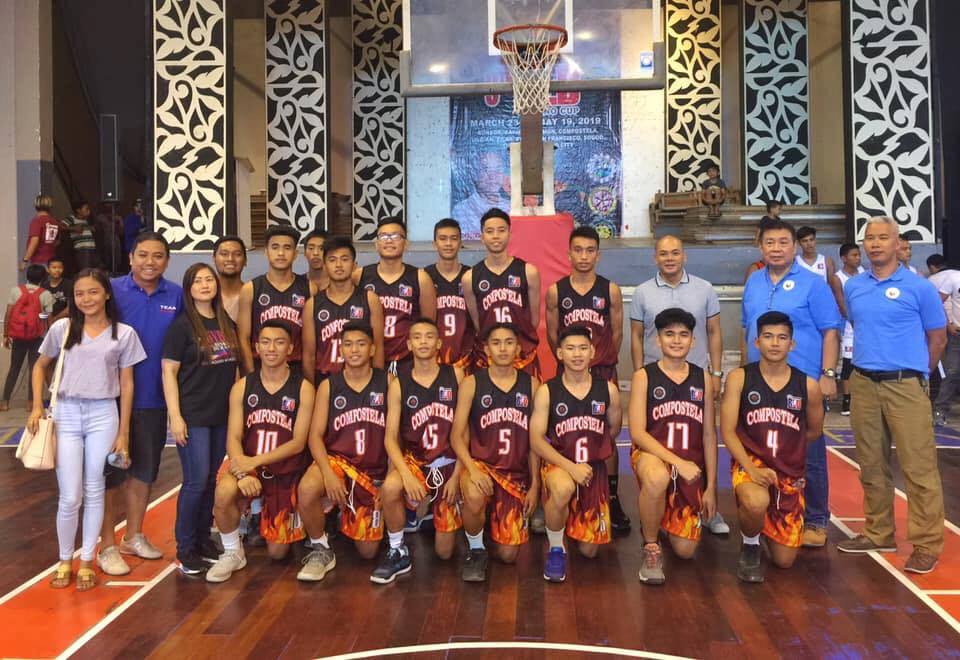 Compostela got off to a very slow start but made up for it in the second half to hand Danao its very first loss in the tournament and tie them up in the standings at 4-1 (win-loss).

After trailing, 9-17, in the first, Compostela made up ground in the second before taking over the lead at the end of the third, 61-55. The fourth canto proved to be all-Compostela as they outscored Danao, 24-15, to run away with the win.

In the other game, Sogod nabbed their second win of the tournament with a 94-78 win over Borbon.

Sogod improved to 2-5 for the season while Borbon continued on its rollercoaster ride, falling to 3-4.