PCG-7: 5K passengers have so far left the ports of Cebu 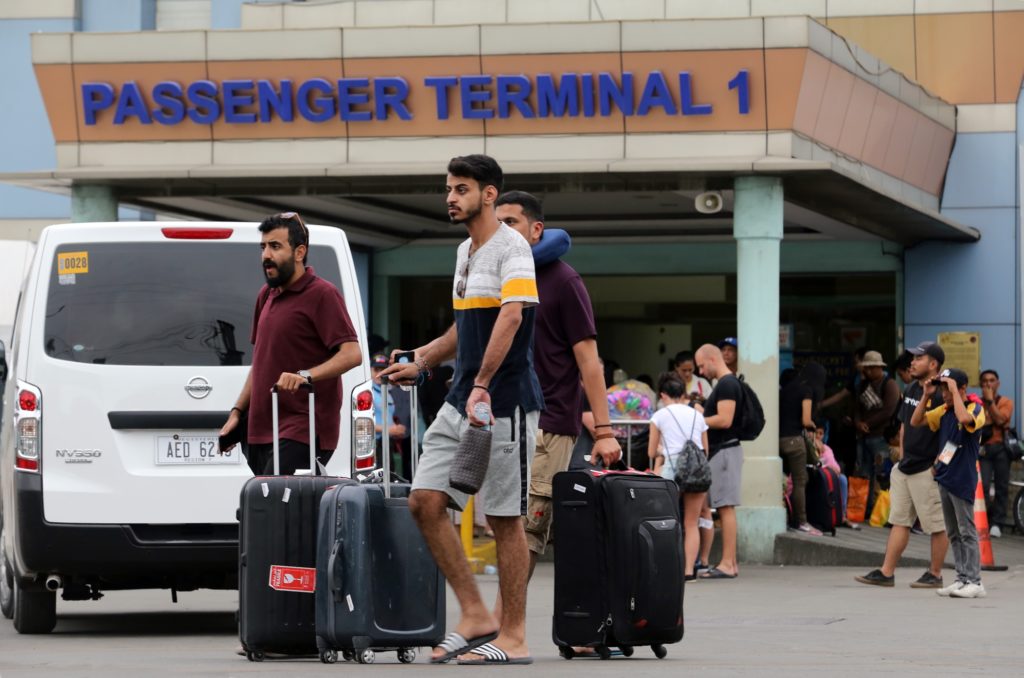 Data posted on their Facebook page show that some 5, 418 passengers have left Cebu for neighboring provinces in a span of six hours from 12 midnight to 6 a.m. of Wednesday.

But the bulk of the travellers is yet to be arrive later today, said Lieutenant Junior Grade Michael John Encina, PCG-7 spokesperson.

Meanwhile, PCG – 7 is asking passengers to be at their designated port terminals a few hours ahead of their their departure schedules and to avoid from bringing contraband that would include sharp objects and alcoholic beverages.

Encina also discourage passengers from resorting to tapping the services of operators of  unregistered motorbancas as an alternative means of transportation to avoid sea accidents.

“We are discouraging our travellers not to travel via colorum motorbancas kasi bawal po yun,” he added./dcb