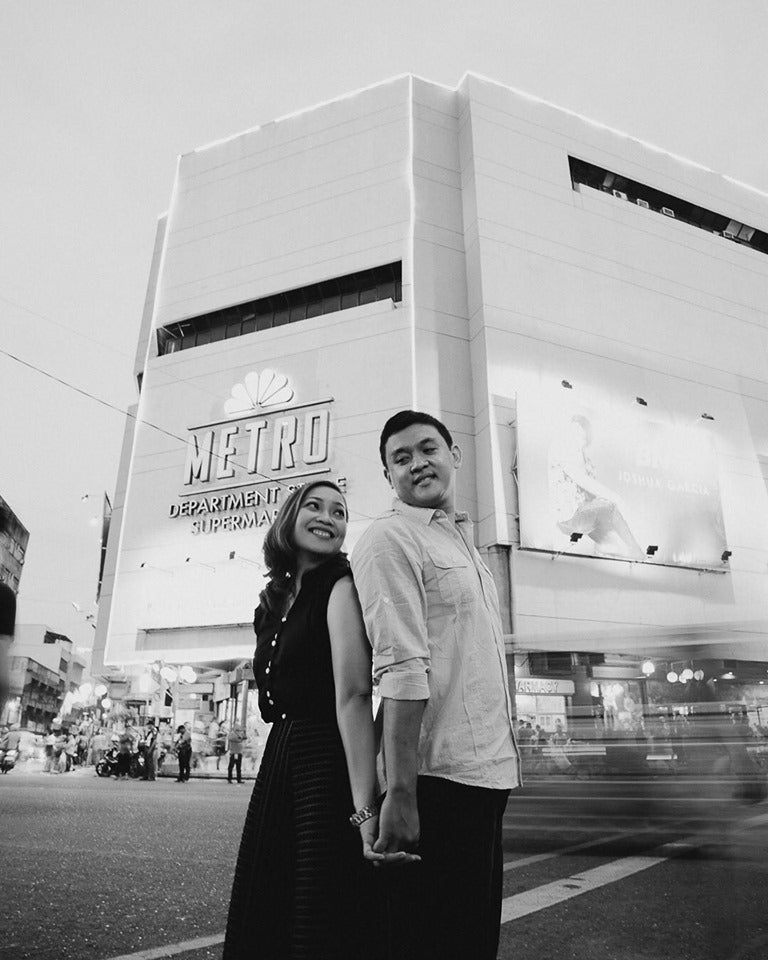 James Un and Aida Verga Villanueva uses a mall in Colon Street as a backdrop of their prenuptial photoshoot. | Contributed photo

CEBU CITY, Philippines— A pre-nuptial photoshoot is getting the attention of netizens as it highlights the oldest street in the Philippines — Colon Street.

James Un and Aida Verga Villanueva, who are both educators, wanted to highlight the downtown area of Cebu because these are the places where they first met and places that are close to their hearts.

Macky Carcedo, the photographer of the couple posted on his Facebook account some shots of the photoshoot they did last Monday, May 6. 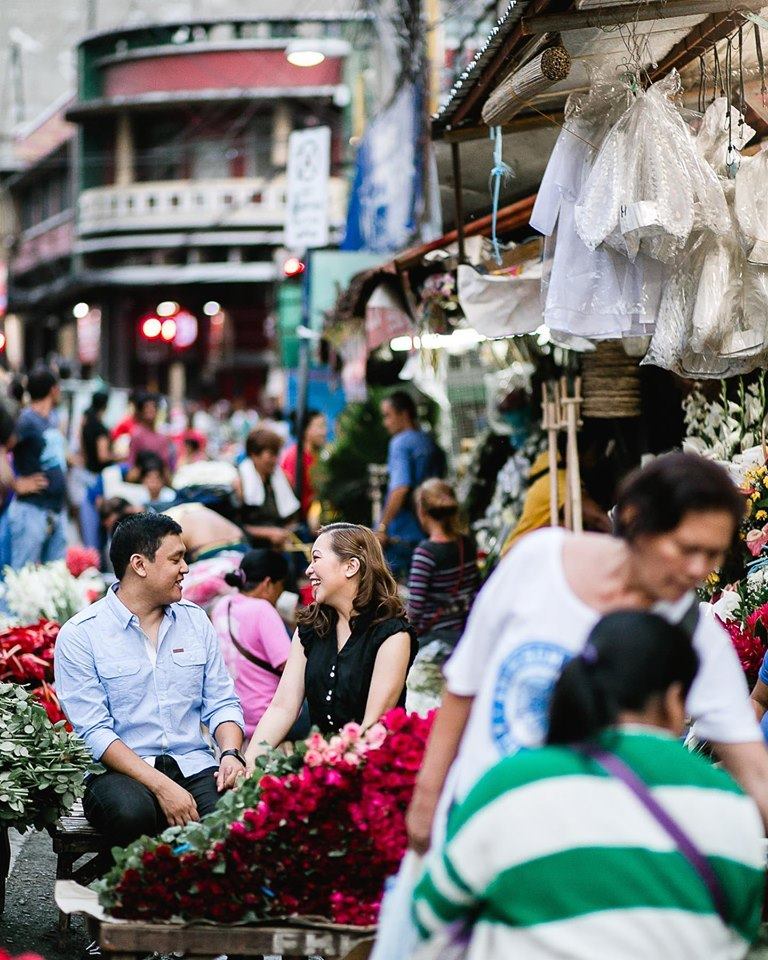 The couple in one of their photoshoots in Carbon market. | Contributed photo

Carcedo who said to Cebu Daily News Digital that this is his first time to shoot for a prenup in a crowded location like in Colon Street and Carbon public market.

“A lot of people are watching that tends to make the couple feel awkward” he said.

Carcedo, who started in 2010 with the wedding photography industry, was excited to shoot for this prenup because of the challenge to shoot in a busy location.

Read Next
List of candidates for Mayor, Vice Mayor, and Councilors in the Municipality of Ronda for the May 2019 midterm elections