LAPU-LAPU CITY, Philippines — The City Fishery Aquatic Resource Management Council (CFARMC) in Lapu-Lapu has warned beachgoers to stay away from thimble jellyfish that is locally known as baso-baso. 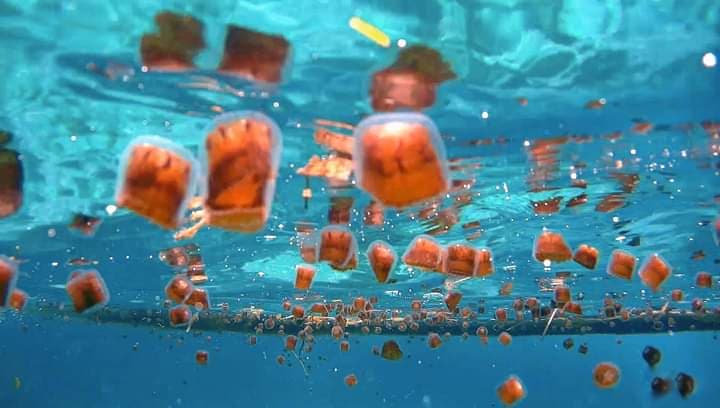 Reports of thimble jellyfish encounters off the seawaters of Barangays Agus and Marigondon and Olango Island. | Kathleen Therese Egger

Orlando Leyson, CFARMC chairman, told CDN-Digital that they had received reports about thimble jellyfish encounters from tourists, especially those who had been going island hopping.

“If you see this kind of jellyfish, please avoid them because they will sting you and (this) will result to rashes and itchiness on the skin,” Leyson said.

He said that thimble jellyfish would usually be seen in groups and could be found in the deeper portion of the sea. 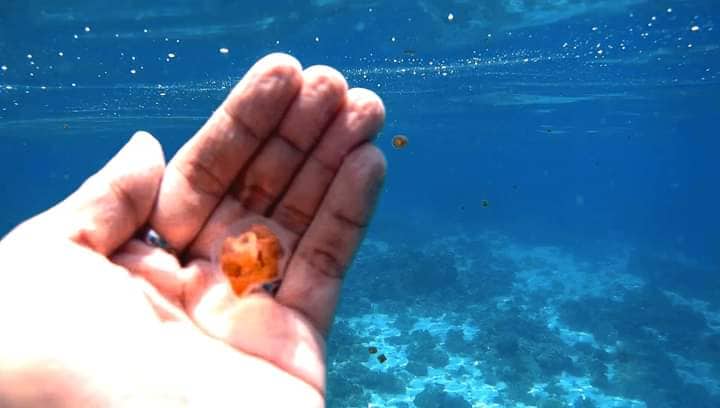 A sting from the thimble jellyfish can result to rashes on the person stung by them. | Kathleen Therese Egger

In the Facebook post of Kathleen Therese Egger, she warned beachgoers to stay away from these sea creatures.

“Get to know this jellyfish! These are called thimble jellyfish also known as Sea Lice. We saw them swarming around Mactan during our island hopping last Sunday, May 5. They looked cute and resembled your favorite curly tops chocolate.

But, they can be dangerous. All of us got stung and have rashes all over our body. Extreme symptoms of sea bather’s eruption can include fever, nausea, and chills.

STAY AWAY from these! They were even able to penetrate the wetsuits worn by Freedivers,” the post reads.

But Leyson said that the jellyfish could only be seen during the months when the temperature would be high or during the summer season.

Aside from this, the effect of its sting is not that severe or fatal compared to the sting of other types of jellyfish.

“Locals are even using vinegar to heal the rashes and itchiness of the jellyfish sting. There are also creams available that can be applied to the skin if they got stung by the jellyfish,” he added. 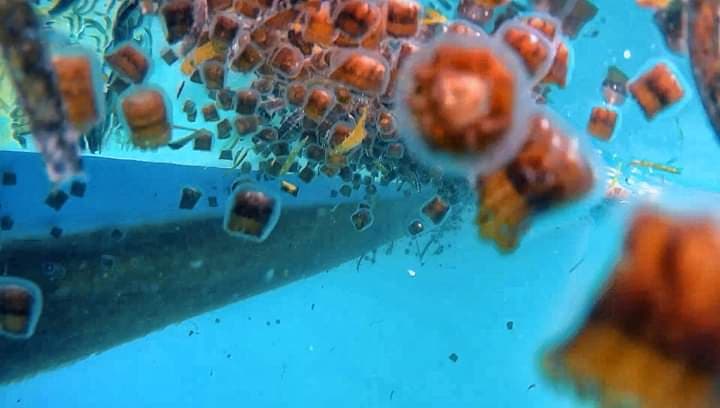 He added that tourists who would be engaged in diving and island hopping activities would only be the ones affected by the jellyfish.

Leyson said that thimble jellyfish encounters were reported in some part of Olango Island, and in the seawaters off Barangays Agus and Marigondon in the mainland of Lapu-Lapu City./dbs