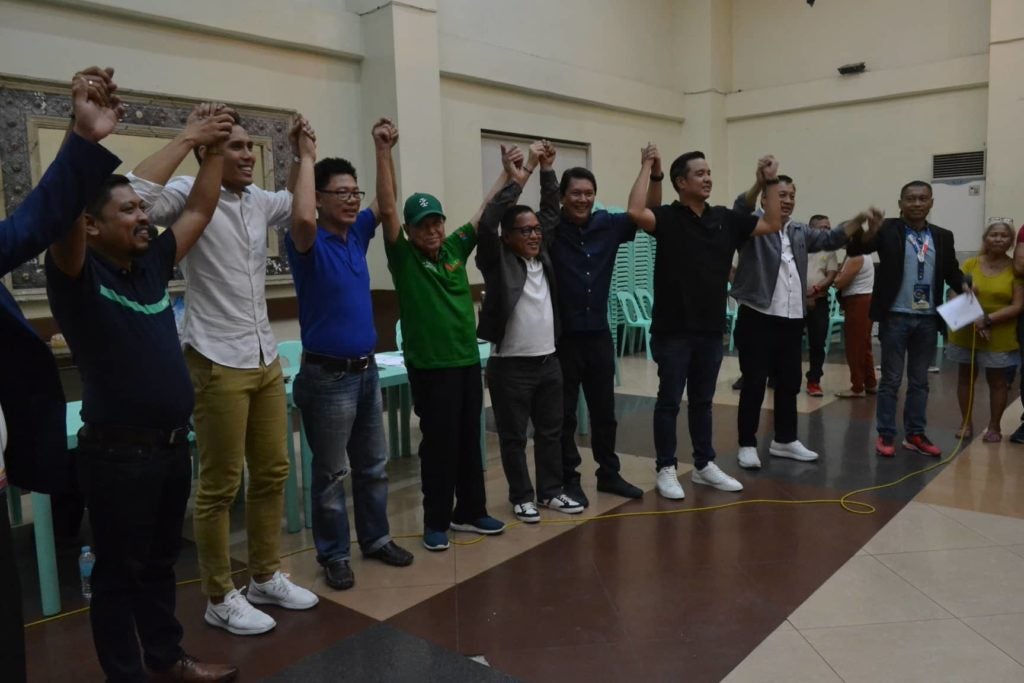 Winning councilors of Cebu City’s south district was proclaimed at midnight by the Commission on Elections. | CDND PHOTO / Gerard Francisco

After two nights of waiting for the official announcement, eight councilors from the south district were finally declared as winners by the Commission on Elections Cebu City.

Hontiveros, Rama, Osmeña, Cuenco and Zafra are from Partido Barug-PDP Laban while Tumulak, Gabuya and Alcoseba are from Bando Osmeña-Pundok Kauswagan (BO-PK).

Rodrigo “Bebot” Abellanosa was also reelected as congressman of the south district. 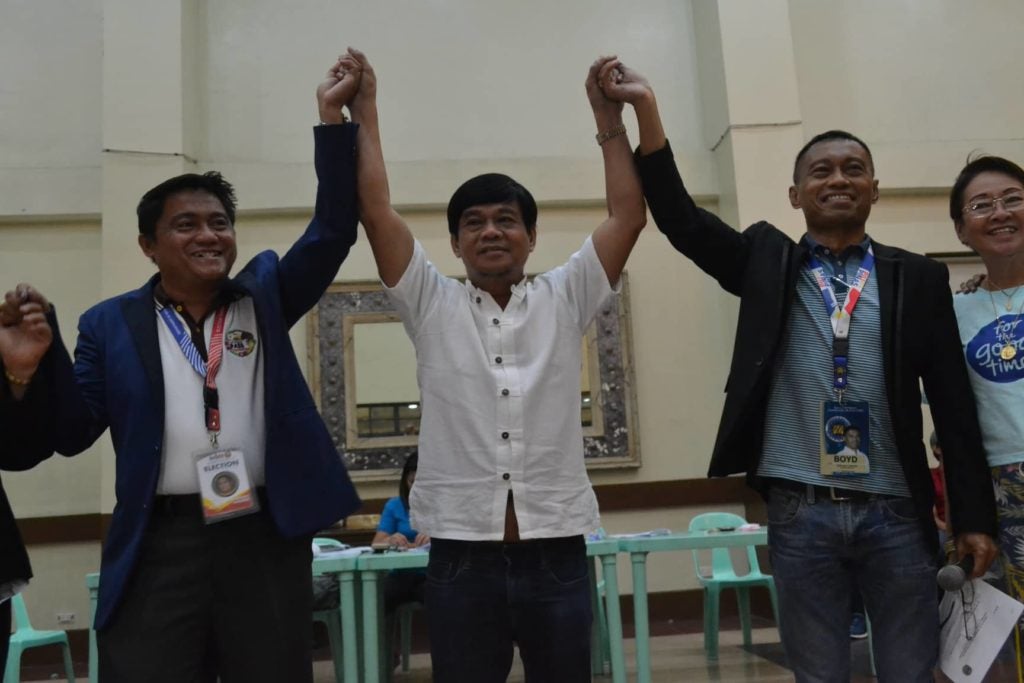 At 10:25 p.m. on Tuesday, May 14, election watchers continued to feed the last of the remaining ballots to the voting machine, the results of which officially marked the long wait for the official results of south district’s winning councilors and district representative.

The ballots from Barangay Labangon had to manually transmitted.

Supporters, police, poll watchers, and legal teams were in the social hall, their faces exhausted and yet they patientlyy waited for the proclamation, fighting fatigue and the urge to sleep in a corner on uncomfortable plastic chairs.

Lawyer Chaunsey Boholst, the chairman of the Board of Canvassers, said it was necessary to transmit the votes in order to eatablish the needed “vote threshold” to legally proclaim the candidates.

The vote threshold is the number of votes needed to establish a candidate’s victory in the election.

Councilor-elect Antonio “Tony” Cuenco was in the social hall said he has been waiting for two nights to be proclaimed as winner.

He was not alone.

BO-PK candidates — Gabuya, Tumulak and Alcoseba — also arrived in the social hall a few hours before the announcement of winners.

Boholst said that he was grateful to everyone who worked “tirelessly” from the start of the election to the proclamation of winners. 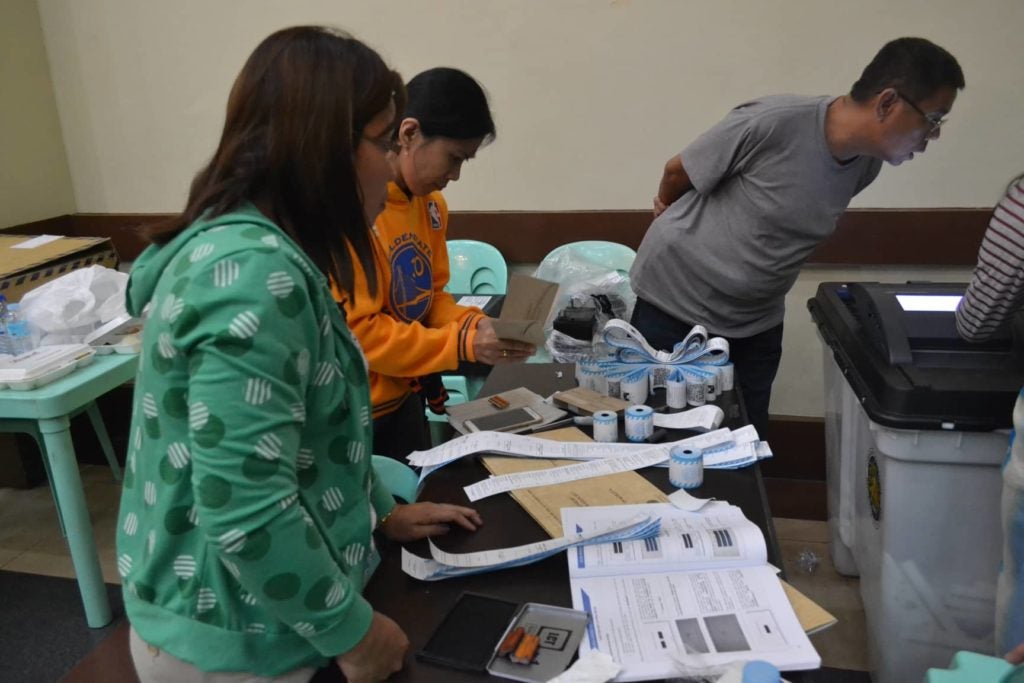 “I am thankful for the candidates for waiting patiently to be proclaimed at this hour (midnight). I also thank everyone for working hard for this elections,” he said.

Boholst said they will now evaluate the 2019 elections to assess its success and suggest improvements for the next election.

He hopes that in the next elections, less technological glitches will happens so results will be transmitted more smoothly to avoid delayed proclamations. / celr