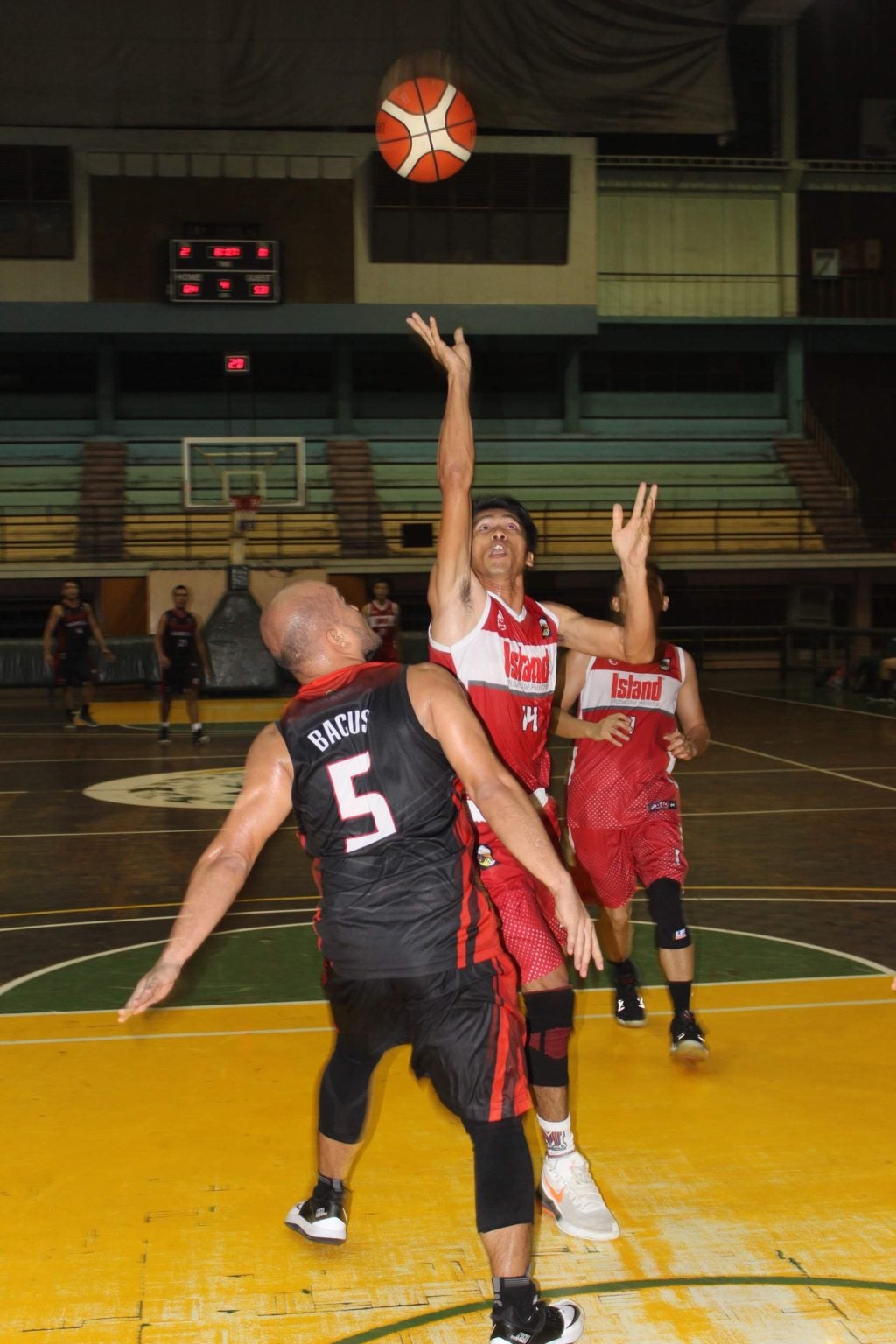 Cebu City, Philippines—Island Paints continued on their winning ways as they dropped Toyota Mabolo, 80-69, in the Architects + Engineers Basketball Club 2nd Corporate Cup on Saturday, May 18, 2019, at the University of San Carlos gym.

The win was Island Paints’ sixth in as many games as they now stand a win away from sweeping the round-robin elimination round.

Chester Hinagdanan scored the bulk of his points in the fourth period including a booming triple that raised Island Paints’ lead to eight after Toyota trimmed it down to five with four minutes to go.

Criz Matunog and Mike Judilla also helped Island Paints’ cause out by scoring 14 markers each.

Toyota Mabolo dropped to 4-2 and into a three-way tie for second place with Phoenix Building System and Thinking Tools, Inc.