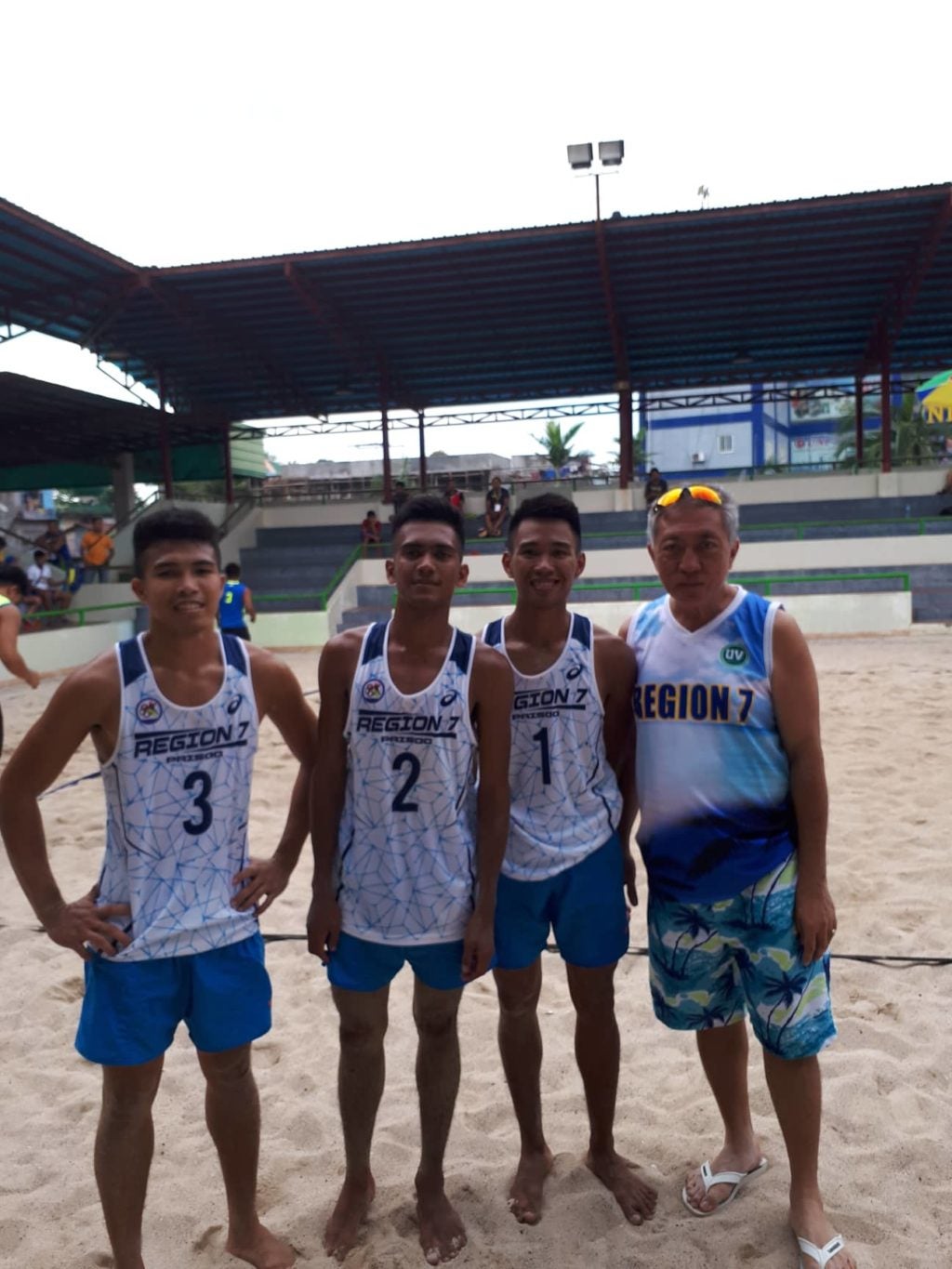 The team is manned by University of the Visayas’ (UV) John Kevin Juban and Raphy Abanto and coached by Rafael Briones.

They will contest the title against Davao.

The women’s team, on the other hand, was the first to advance to the finals.

They will face Region 6 (Western Visayas).

Read Next
Cop, Mayor Tom file charges against each other at Ombudsman