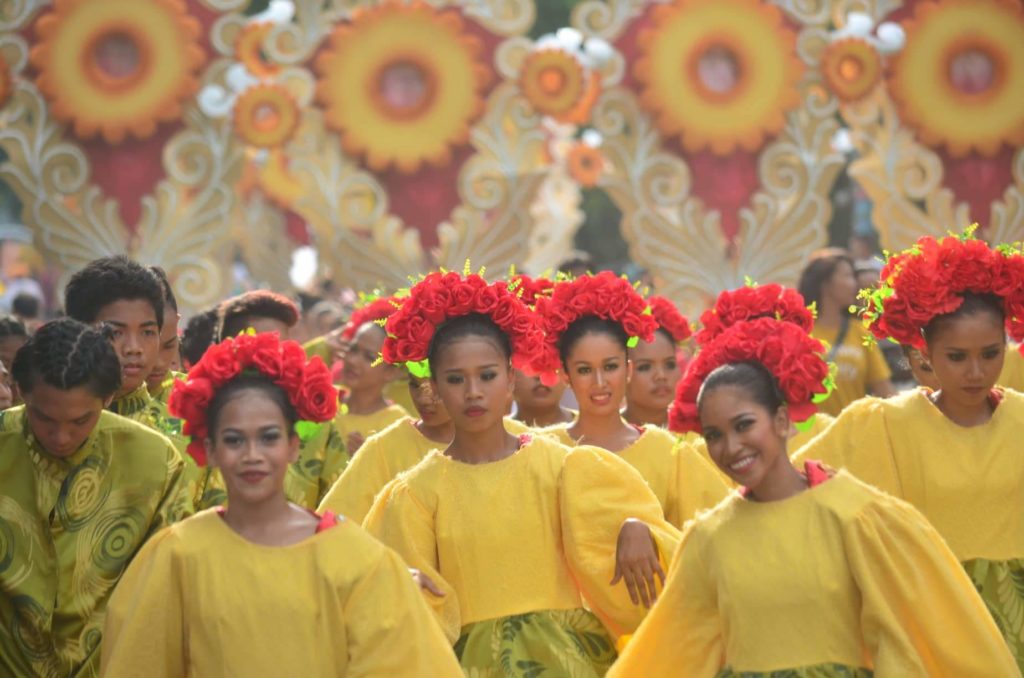 Seven contigents will participate in a grand ritual showdown at 6 p.m. on Sunday, May 26 at the Liloan Central School. CDND PHOTO / Gerard Francisco

LILOAN, Cebu, Philippines —  It’s a colorful Sunday afternoon, May 26, here as the Rosquillos Festival kicks off with a street parade at 3 p.m. starting at the Manila Memorial Park.

The parade will culminate at the Liloan Central School, where a grand ritual showdown will happen among seven participating contingents at 6 p.m.

Here are some photos from the ongoing festival: 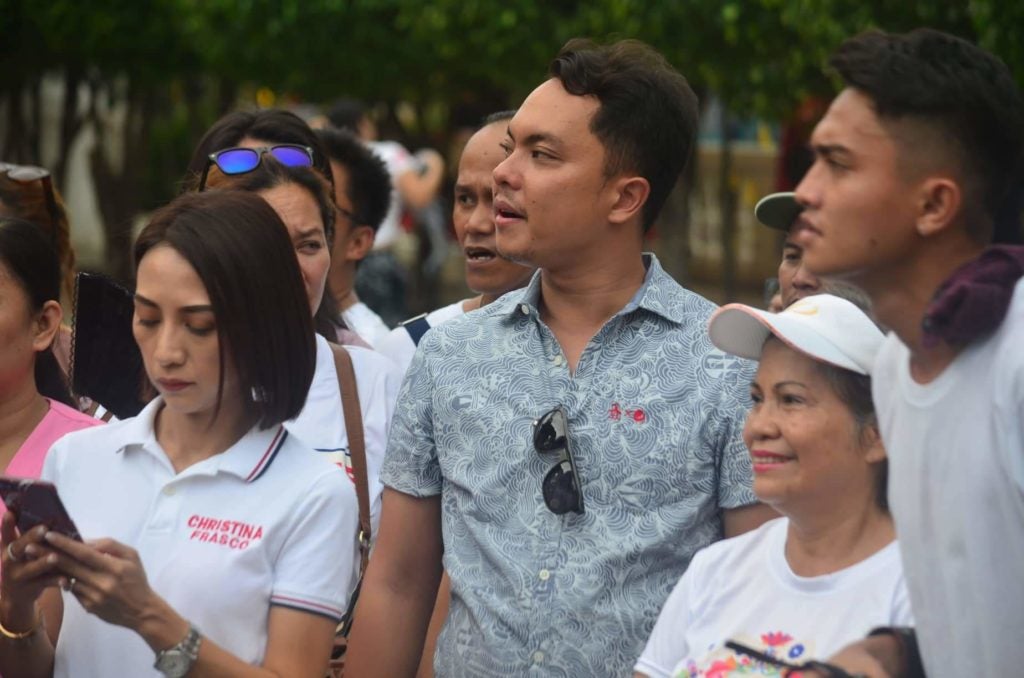 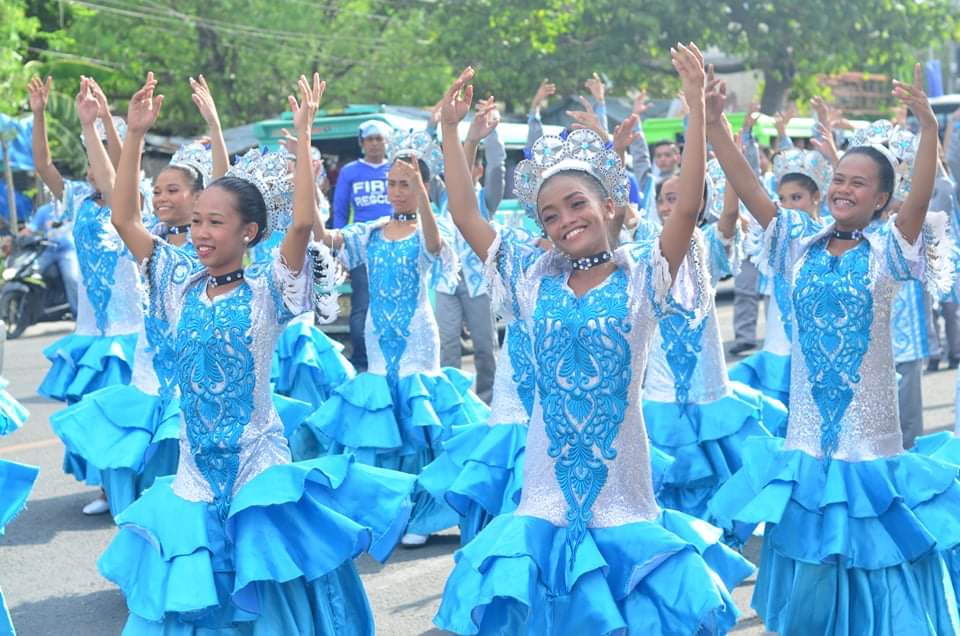 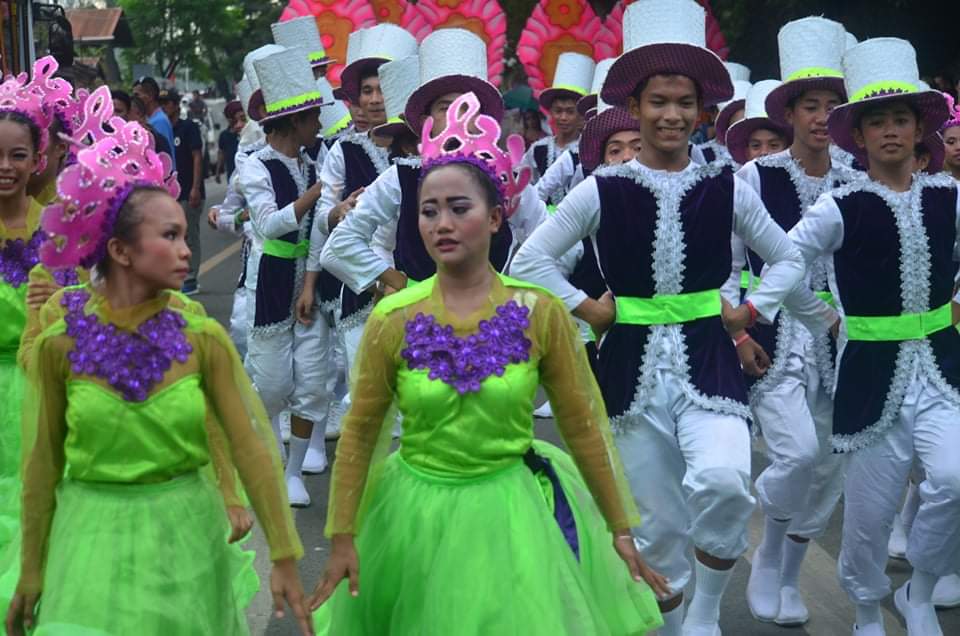 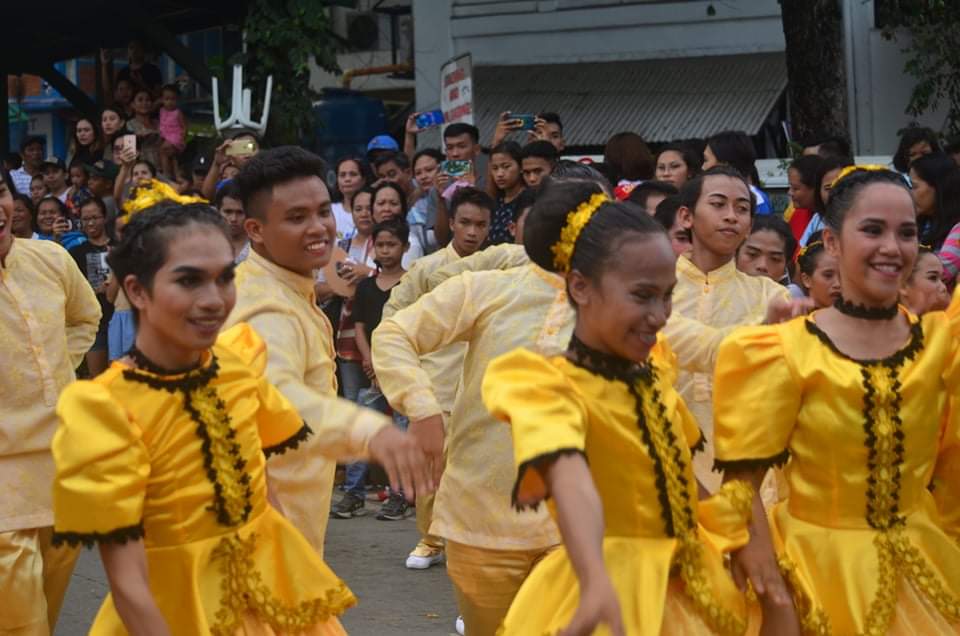 These dancers did not mind the humid afternoon as they perform during the street parade in the 12th Rosquillos Festival on Sunday, May 26. CDND PHOTO / Gerard Francisco 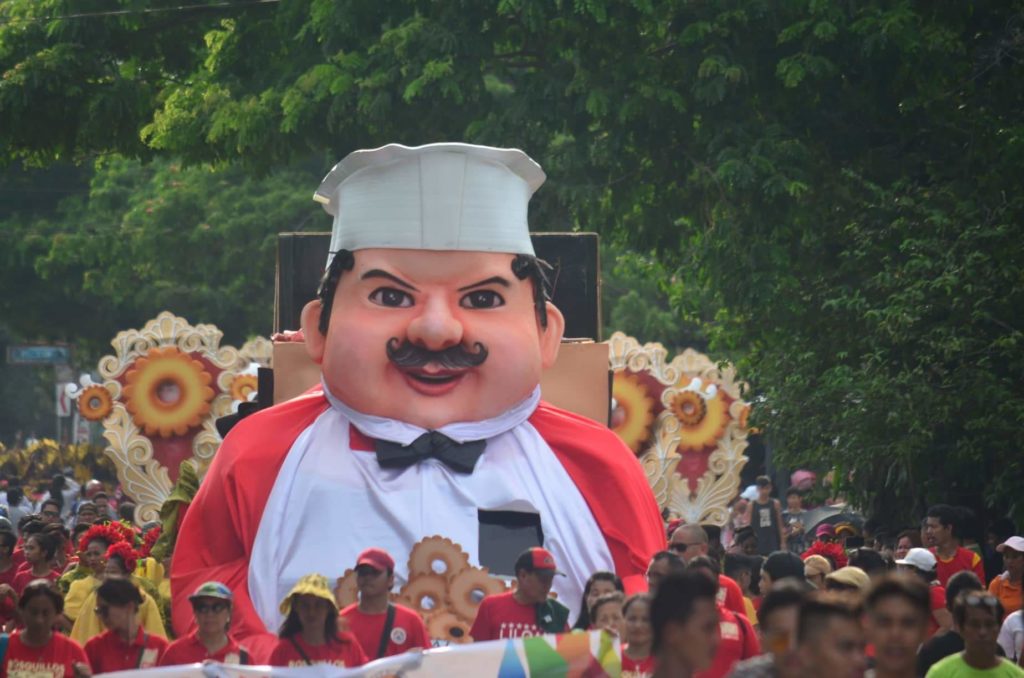