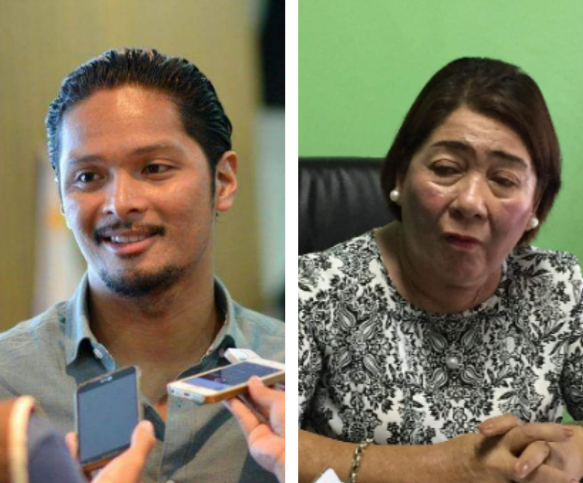 CEBU CITY, Philippines — More than three weeks have passed since the May 13, 2019 midterm polls, but only two candidates have so far filed their Statement of Contributions and Expenditures (Soce) before the Cebu Provincial Commission on Elections (Comelec) office.

All of those who sought elective posts in the May 13 election have until June 12 to file their respective Soces before the different Comelec offices to avoid legal repercussions that may include their perpetual disqualification from seeking an elective post in the future.

Read more: Win or lose, candidates should submit Soce on or before June 12

Daan reported spending a total of P94,987.68, which she took from her own pockets, during the 45-day campaign period for local candidates.

The rest of the amount was spent on his legal team, communication expenses, compensation of watchers, maintenance of their campaign headquarters and mobility during political rallies.

Comelec allows candidates belonging to a political party to spend P3 per registered while independent candidates can spend as much as P5 per voter./dcb