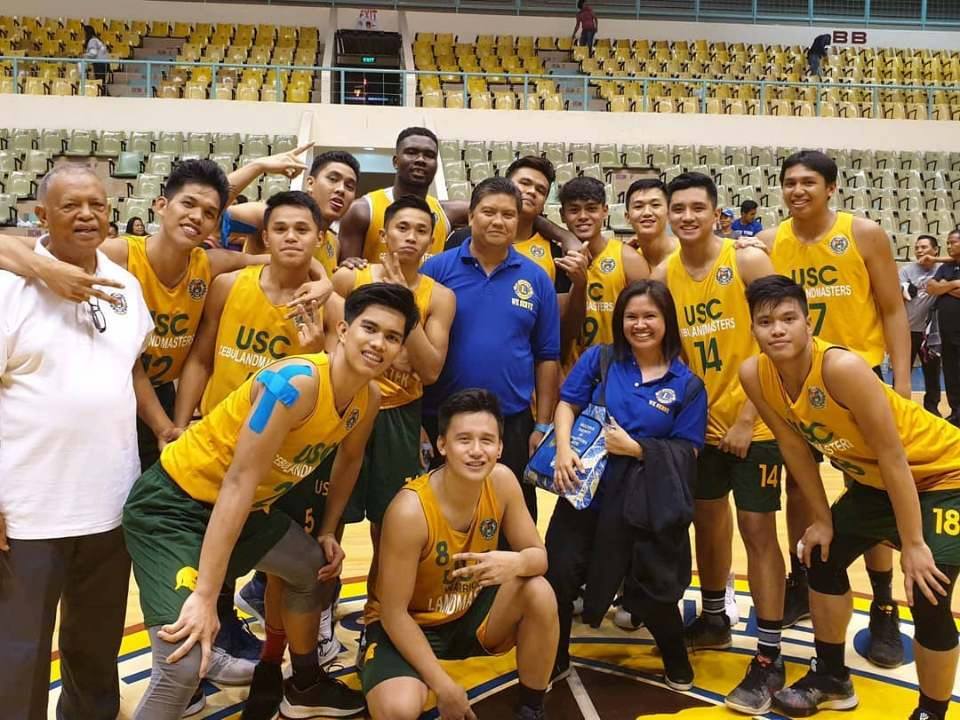 The USC Warriors celebrate after their victory in Ormoc City. | contributed photo

Cebu City, Philippines—The University of San Carlos Warriors showed their readiness for the upcoming season of the Cesafi as they triumphed over the defending champions Maricar Apartment, 90-87, in the finals of the Ormoc City Open Basketball Tournament on Thursday, June 6, 2019, at the Ormoc City Superdome.

The Warriors were down by as many as 17 points against a powerhouse Maricar squad that featured the likes of former pros Jimwell Torion and Jojo Tangkay.

However, Bong Abad’s squad did not let up and rallied to get the win and the title.

Abad heaped praises upon his players and the resiliency they showed in spite of their youth and relative inexperience.

“I give a lot of credit to my players because they never gave up in spite of the huge deficit. I also credit their cohesion and teamwork,” said Abad.

Abad added that he has a lot of rookies on his team who have worked hard to understand the system that they have.

“It didn’t take long for them to get the system, also with the help and guidance of the old players,” said Abad.

Coming away with the Most Valuable Player award was USC’s foreign student-athlete, Sommy Managor.

“Sommy has been a huge factor for our team. He is now the captain ball and because of his leadership, we have been able to perform well in the tournaments that we have joined,” Abad said. /bmjo