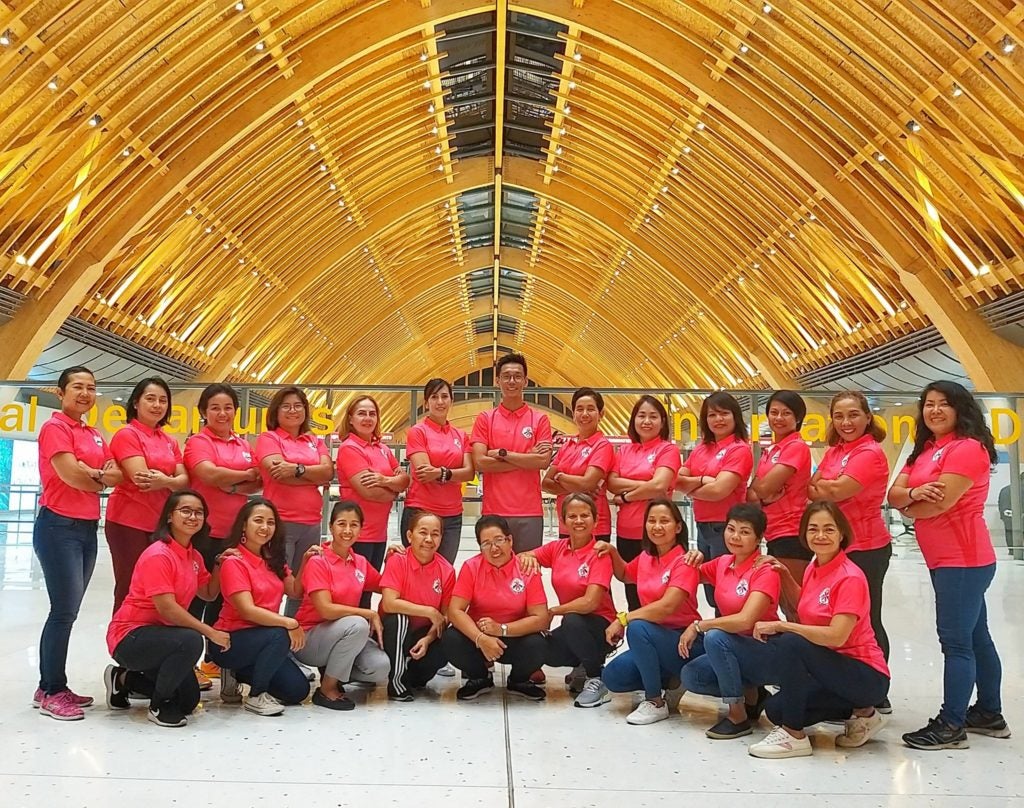 The Cebu Pink Paddlers, seen here at the Mactan Cebu International Airport, are already in Hong Kong and said they will make the most out of their trip there. | contributed photo

The race would have been held at the Victoria Harbour, off the Central Harbourfront from June 14 to 16, 2019.

However, organizers have decided to cancel the race following the violent mass protest against a controversial extradition bill that would allow the extradition of people to mainland China. The protests happened in Admiralty and Central, which is near the race venue.

In an official statement of the Cebu Pink Paddlers posted by the team’s coach, Christian Ian Sy, on his Facebook account, they announced that despite the cancellation, they are pushing through with the trip to Hong Kong. In fact, they’re already there now.

“However, we opted to still fly to Hong Kong to show gratitude to our host, the Hong Kong Tourism Board and Hong Kong Dragon Boat Association for the invitation to Cebu Pink Paddlers. We want to thank our donors, sponsors, family and friends for their love and support.” 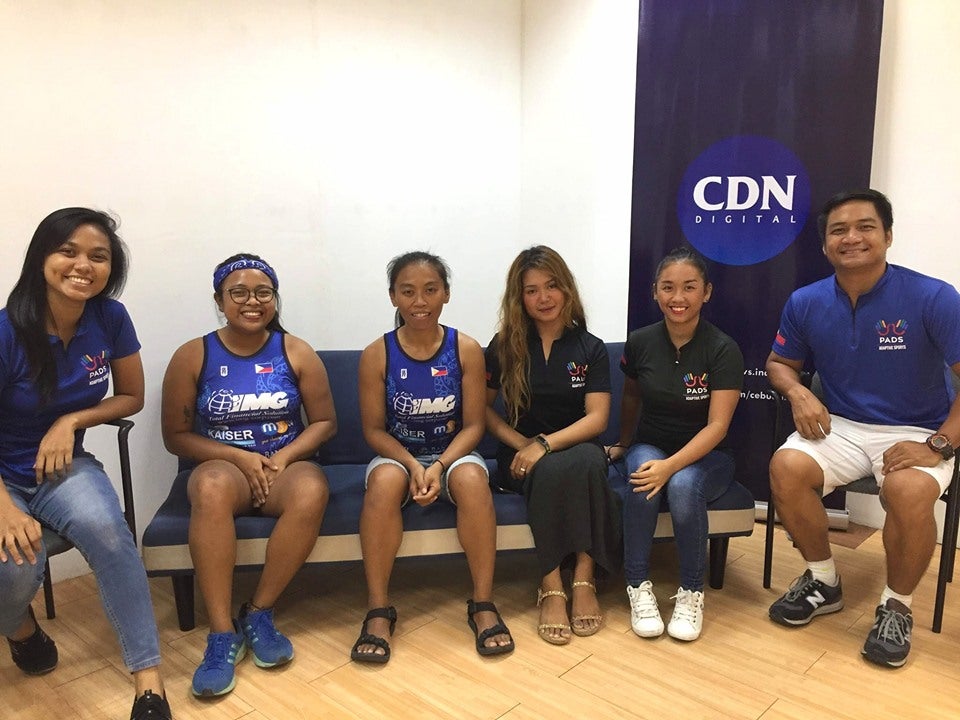 Some members of the PADS women’s dragonboat team at the CDN Digital office for an episode of the weekly CDNSportstalk show. CDN Digital photo | Brian J. Ochoa

Eden Cabaguing-Paluca, one of the Pink Paddlers, said that they received the email regarding the cancellation of the race Wednesday, June 12, 2019.

Sy also said in an interview with Cebu Daily News Digital that the team will be making the most of their Hong Kong stay as they’ve also received several invitations there.

“Even though the race is cancelled, we’ve received many  invitations to paddle with Hong Kong local teams. They even made a mini regatta for all visiting teams just to patch up on what happened na race cancellation.”

PADS Adaptive Dragon Racing Team, on the other hand, has decided not to leave or Hong Kong.

(It is kind of chaotic there according to the Filipino community and our contacts there. So, we decided not to go, anyway, the race is totally cancelled. We’d just be spending there. Its just that we really worked hard in preparing for this race. I guess we’re not meant to go.)

The PADS team received the email about the cancellation while they were already at the airport as their flight for Hong Kong was supposed to be on Thursday, June 13, at 1 a.m.

Team captain Arnold Balais said that the PADS management chose the safety of the paddlers.

(Of course the team is sad, but it is beyond our control. The tickets can be refunded, as well as the expenses for the accommodation. The training won’t be for naught as well because there is the Wold Championships in Thailand by August.)

The team would have been gunning for a three-peat in the Hong Kong race.

“Yes mao sad na amoa aim didto. We were all ready for it. Nasurpass namo tanan problema coming to this race since day 1 pero wa jud mi kasagang sa cancellation of the race by the organizers. For us its better safe than sorry. The safety and security of our paddlers is our primary concern,” said Maunes.

(Yes, that was our aim there. We were all ready for it. We surpassed all our problems coming to this race since day 1 and we did not really expect that the race would be cancelled by the organizers. For us, it’s better safe than sorry. The safety and security of our paddlers is our primary concern). /bmjo