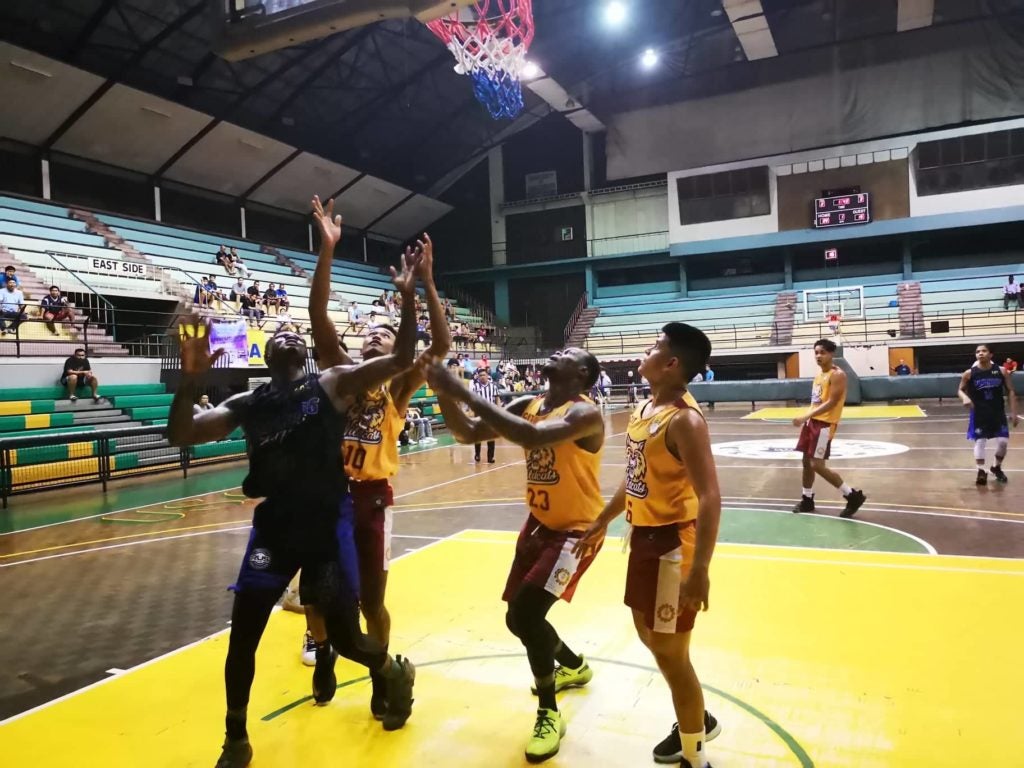 Cebu City, Philippines—The Joemangs Surplus-University of Cebu (UC) Webmasters captured their second win after they clobbered the Tough Gear-Cebu Institute of Technology-University (CIT-U) Wildcats, 85-69, in the 2019 Cesafi Partner’s Cup on Thursday, June 13, 2019, at the University of San Carlos (USC) gym.

Just like their first game, the Webmasters got off to a fast start and led, 38-32, as the shots of John Jabello, Paul Galinato and Joey Manguerra found their mark early and often.

UC then sped away in the fourth as it scored eight straight points led by Rodel Gravera, Shane Menina, Luigi Gabisan and Jabello to push the lead to 20, 80-60, with 3:27 to go.

Jabello led all scorers with 20 points while Gabisan continued to resurgence, this time putting up 17 markers.

Menina brilliantly orchestrated UC’s offense and also scored 16 of his own while Tosh Sesay of Sierra Leone had 14.

Read Next
Guardo: No plans to shift parties, backing Labella a personal choice