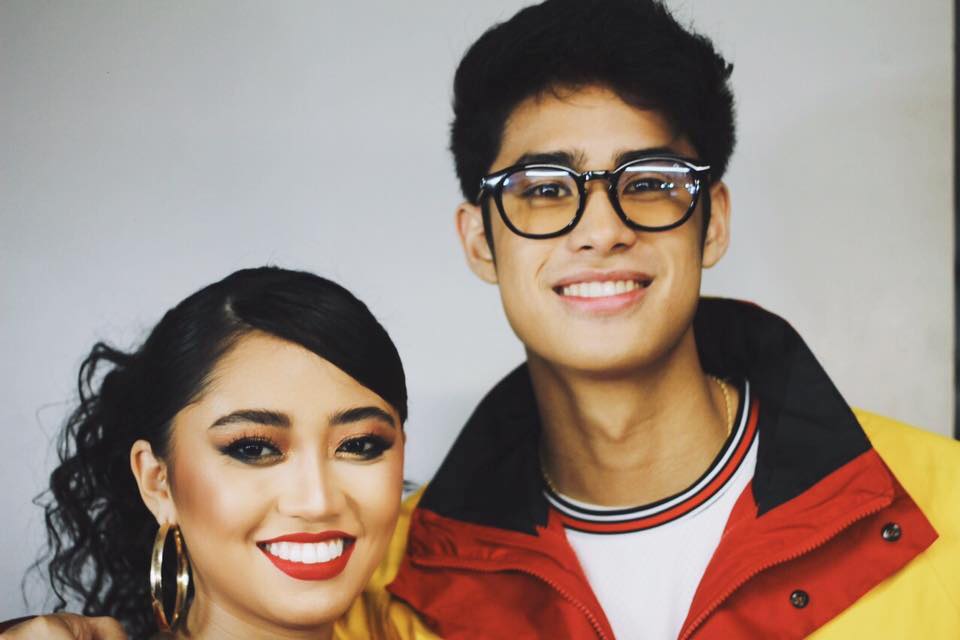 Karencitta and Donny Pangilinan will work together in an upcoming musical project. | Photo by Carl Caraig

Karencitta confirmed to CDN Digital that they were working for a musical project.

“I have always wanted to collaborate with Donny,” she said in a message.

For now, Karencitta cannot disclose the full details yet about the upcoming project but the Cebuana singer is excited to work with the Kapamilya actor.

She described Pangilinan as gentleman, hardworking, and well-educated.

“I wish to be friends with him as we grow old in showbiz (show business),” Karencitta said.

She is also comfortable working with Pangilinan since she knows the young actor’s father.

“I have a great relationship with his (Donny) father! We talk about showbiz and traditional business. The support we have for each other is mutual! He is like a friend, tito, and mentor all in one,” Karencitta said.

The musical project is one of the much-awaited line-ups for the Cebuana singer.

Karencitta will play as the best friend of Lustre in “Indak”, her first movie under Viva Films.

The Cebuana singer popular with her songs like, “Cebuana,” “BamBamBam,” and “No Apology.”

Meanwhile, Pangilinan is one of the leading men before of former “Pinoy Big Brother” teen housemate Kisses Delavin.

He appeared in several films like “Walwal” and “To Love Some Buddy” in 2018.

Read more: The young live it up in ‘Walwal’

The teen actor will also headline an upcoming movie, “James and Pat and Dave” together with Loisa Andalio and Ronnie Alonte. /dbs