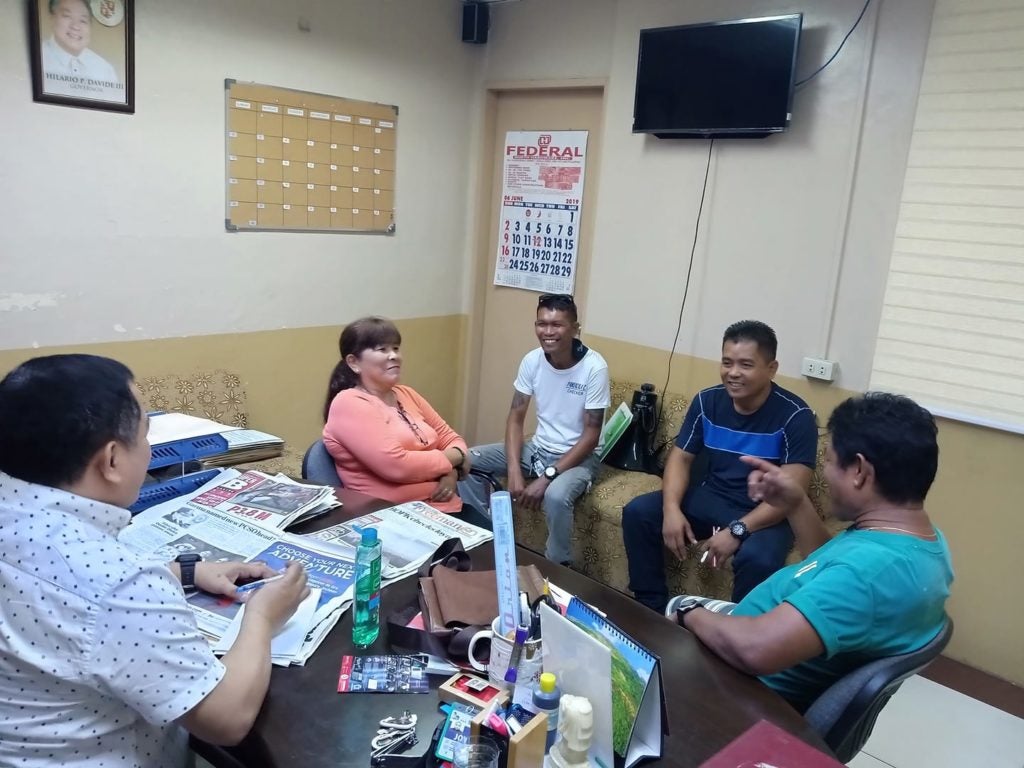 Mini Bus Operators President Julie Flores reported that a Calvo bus with plate number 533 was unable to proceed to its destination in Cebu City after a still unidentified suspect threw beer bottles into the mini bus while it was at the vicinity of Barangay Lutopan, Toledo City.

Other affected mini buses were those plying the Toledo-Pinamungahan-Tuburan routes, Tumulak said in a Facebook post at around 10 a.m. Monday.

Tumulak said he already coordinated with the police while he also called for an emergency meeting with mini bus controllers on how they should address the matter.

He said that the stoning incidents may be related to annual feast of St. John the Baptist, where in some people would engage in water-splashing frenzy.

(Drivers expressed worry because of the stone throwing incidences affecting their buses.)