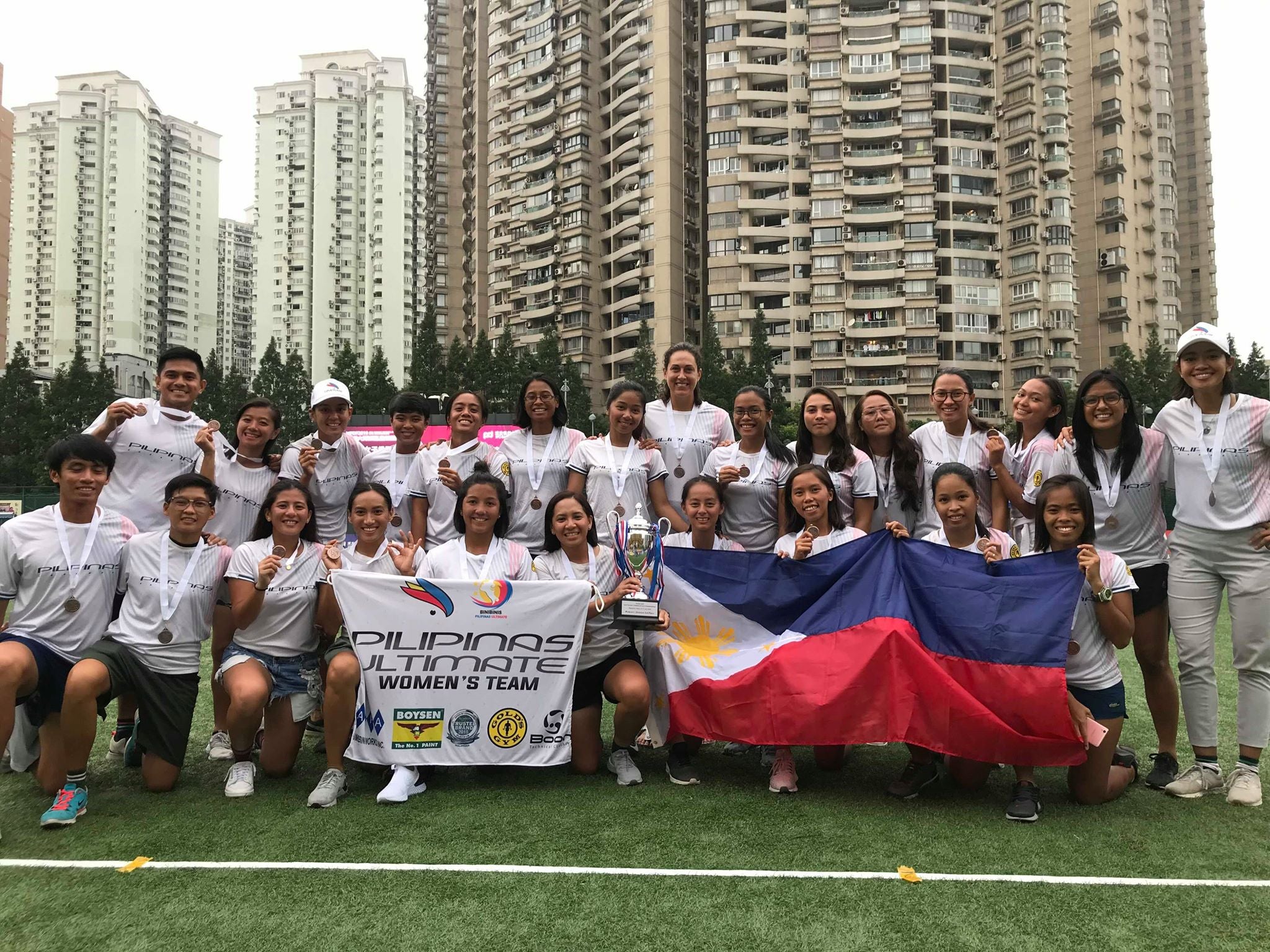 For the three Cebuana players, they felt that they did not just play for Cebu, but for the entire country.

According to Jessica, the Asia Oceanic Beach Ultimate Championships, sanctioned by the World Flying Disc Federation (WFDF), is one of the biggest international beach ultimate tournaments in Asia.

“It was really a privilege to be able to play for the Philippines and bring the name of Cebu,” Jessica said. “As one of the Cebuana players, I’m looking forward for more tournaments with the Binibinis.”

For the team, this serves as one of the most memorable tournaments for them, especially since this is the first time that the Philippines sent a team in the women’s division.

The team also had its fair share of challenges.

“The challenge there, however, is that it’s more difficult for us to train together since the players hail from different parts of the country. Nonetheless, our spirits are high,” said Jessica. /bmjo