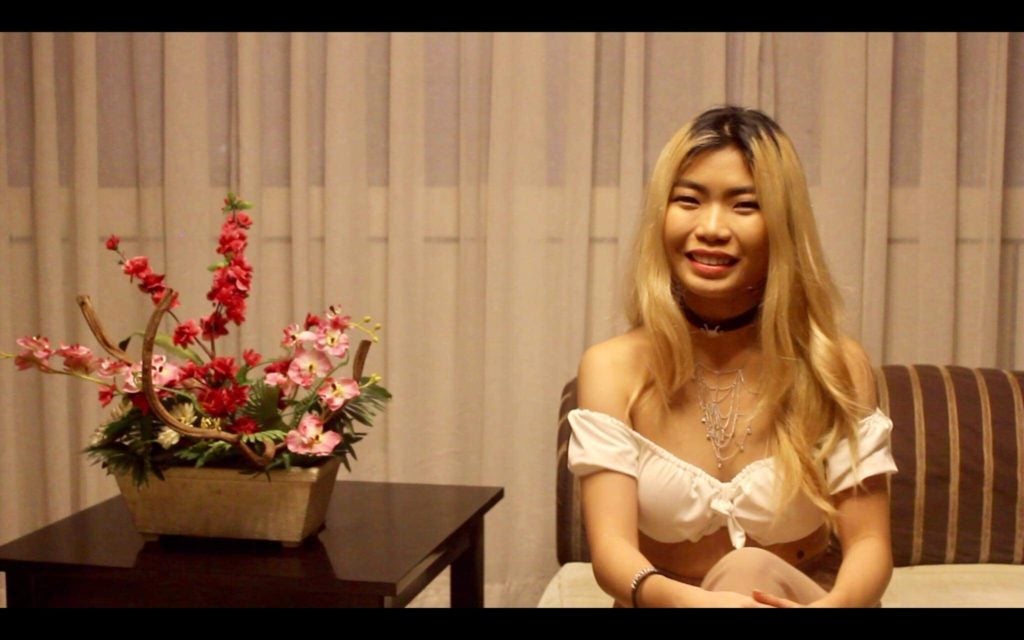 Her charm stands out effortlessly when she greets the entire CDN Play! crew at the Penthouse Suite of the Cebu Parklane International Hotel on a Friday evening.

With all she has achieved, this 25-year-old Cebuana singer hasn’t changed a bit.

Born to a Korean father and Filipino mother, Jacky made waves in the music industry in the Visayas and Mindanao the past years.

Jacky is the first grand winner of Sinulog Idol in 2010 and the Best Interpreter during the 34th Cebu Popular Music Festival in 2014 for Jade Castro’s, “Ayaw Ako’g Byai.”

She is also the hitmaker of the Bisaya songs “Pero Atik Ra” and “Sinsilyo.”

Years after making it big in the local music industry, Jacky still keeps her feet planted on the ground, shying away from the spotlight because she doesn’t like special treatment. She is still the same Cebuana singer admired for being kind, being down to earth, and for being a genuine advocate of Bisaya music.

The CDN Play! team sat down with the Cebuana musician to talk about her songs, being a mother, how she deals with lack of sleep, and her plans for her career. 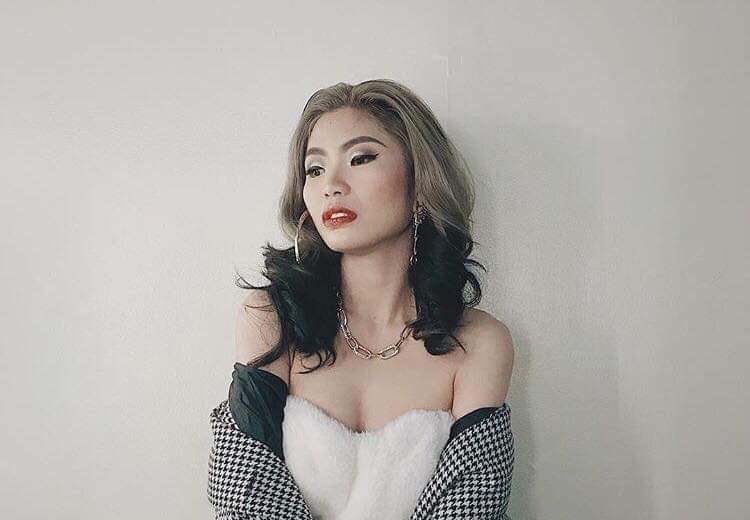 You made a name in the industry with your popular heartbreak, hugot, and sad songs. Of all, why sad songs, Jacky?

(I do not know. Maybe because personal experiences! I think most of my composers just write sad songs.

A lot of people also told me that singing sad songs are also my forte. That maybe the reason. But you know guys, I also sing happy songs! (Laughs))

You became popular because of your hit songs. Any changes in your life?

(There are a lot of changes in my life. I think the way people see me. Before, they do not recognize me. Today, some will give me special treatment, which I am not comfortable of.

Another thing, since I have many gigs, I have savings now. I am slowly paying for my car. Hopefully, a house would be next.)

Why do you not enjoy being given special treatment?

Jacky: Yes, weirdan ko sa feeling. Ganahan ko na for example, like naa’y mga tawo sa room, please,  do not treat me like kanang ing-ana (very important person) ko. I want to be treated like everybody else.

(It feels weird. For example, if we are in one room, please do not treat me like a very important person. I want to be treated like everybody else.)

You have now a baby boy. How’s life being a mother?

Then niabot na sa point I had to work again and watch over ni baby.

Until now, naa ko’y mga gigs na and I only have two hours of sleep and I have to take care of the baby.  Og pina ila pa, pagahiay lang gyud.

(Yes, I have a one-year old baby. The first time I saw him? The happiness I feel is immeasurable.

After giving birth, I have to go back to work and of course watch over him at the same time.

Even until now, I have gigs and I only sleep for two hours because I have to take care of him. But as they say, it’s all about being strong.) 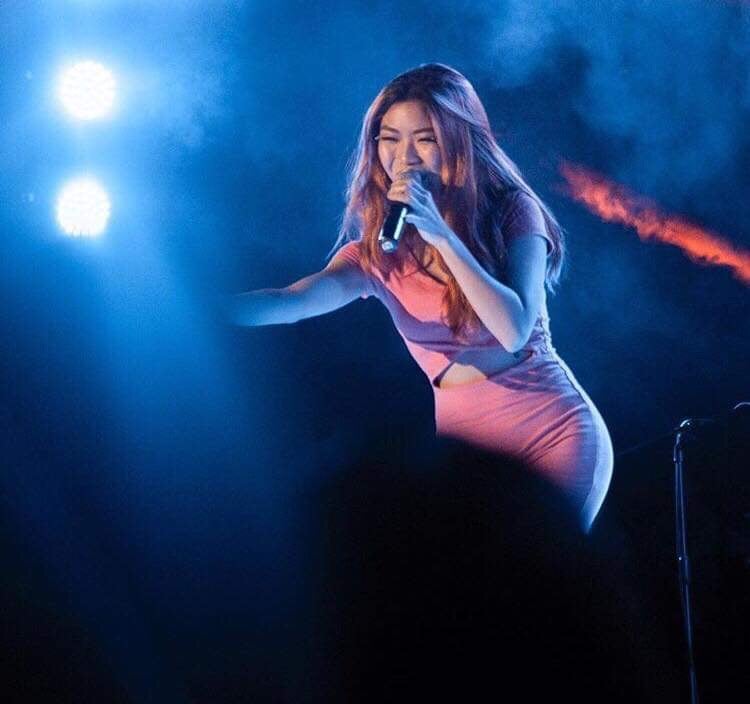 So how do you take care of your voice if you lack sleep?

(After giving birth, I immediately went back to work.

At first, it was a real struggle because my voice was husky but eventually, I was able to recover.

Maybe it’s because of the adrenaline. My voice comes out naturally.)

After making it big here in Visayas and Mindanao, any plans of moving to Manila?

Jacky:  For that one, I am not really sure. No definite plan. It is all about timing. It might be today, tomorrow, or it will not happen.

I am waiting for the perfect timing. What is certain right now is I am enjoying here in Visayas and Mindanao areas.

How do you see yourself five years from now?

Jacky: If kana siya and ma timing nako, maybe I could pursue Manila. If dili mahitabo five years from now, I will continue to promote Bisaya songs.

(If time permits, may be I could pursue a career in Manila. If not, then from years from now, I will continue to promote Bisaya songs.)

Are you making an album?

Not album. I have this new one song na hapit na mahuman. Hulat lang maka record.

(It is not an album. I have this new song and it is almost done. Watch out for it. We will record it soon.)

Is it true you also write your own songs?

It is a personal thing for me. I hope maka overcome ko.

(I am waiting for the courage that I can show it to sir Jude (Gitamondoc).

It is a personal thing for me. I hope I could overcome my fear.

WATCH | CDN Play! is back and we're taking it a notch higher with our very first interview with Cebu's very own Jacky Chang. #CDNPlay #CDNDigital

Tell us about these original compositions that you wrote before?

(These are based on experiences. Some are random and based on people watching. I just stopped writing because I have to work on other things. There was also a time that I lost the drive.)

Aside from being a performer, what keeps you busy or what do you now?

Jacky: I am music teacher and same time a full time mom. I am also a part of the upcoming, “Monsters the Musical.” /bmjo