Talisay City traffic enforcer among those fined for driving without helmet 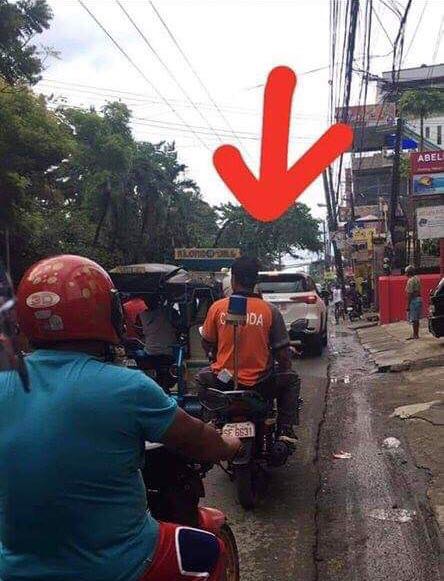 A Talisay City traffic enforcer was among those issued with a citation ticket for the violation of the city’s “no helmet, no driving” policy. /Photo from the Facebook page of Jonathan Tumulak

CEBU CITY, Philippines – A traffic enforcer assigned at the City of Talisay -Traffic Operations and Development Authority (CT-TODA) was among those fined for the violation of the city’s “no helmet, no driving” policy.

Jonathan Tumulak, CT-TODA head, said that the enforcer was photographed driving his service motorcycle in the absence of the required helmet.

(A CT-TODA enforcer was issued a citation ticket after he was photographed while driving his motorcycle without a helmet. Two women acted as witnesses to the enforcer’s violation.) 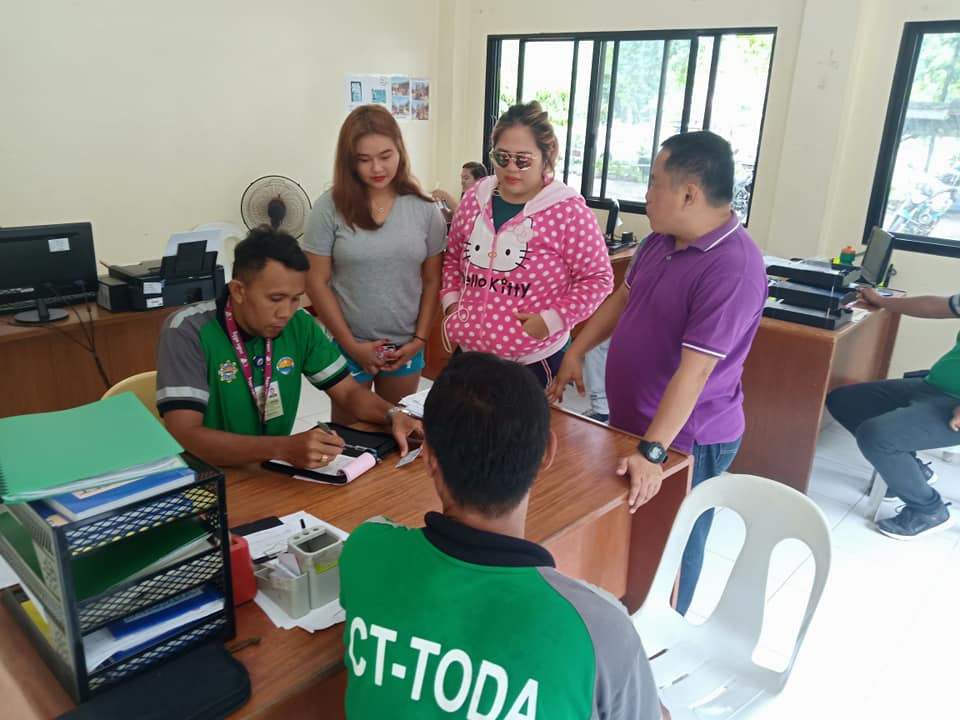 This enforcer (back to camera) who was photographer driving his motorcycle in the absence of a helmet was made to pay the P500 fine for the violation. /Photo from the Facebook page of Jonathan Tumulak

Read Next
100-300k new voters expected to register in Cebu