SONA 2019: The Philippine Economy in figures

For this Monday’s state of the nation address of the President, I endeavor to present in a table the macroeconomic performance of the Philippine economy beginning with the last year of the former president in 2016 up to the latest quarter of the year when data is available. This I also show side by side with the performance of the four other members of the ASEAN 5 close to us in order to compare our performance with them.

Let me start with the three basic macroeconomic indicators of development – the GDP growth rate, inflation rate, and unemployment rate.

On Gross Domestic Product or GDP, which measures the total output of goods and services that the country produces, we find that from 6.9 percent annual growth in 2016, it has gone down to 6.7 in 2017, 6.2 percent in 2018, and finally to 5.6 percent in the first quarter of the year.

I agree that the first quarter performance was due largely to the inability of the government to implement its various programs and projects because of the late approval of the national government budget but the decline in the 2018 performance could be due mainly also to the Train Law that added to the cost of production and raised prices.

The rate of unemployment has remained low and this augurs well for the well-being of our people.

If there is any pain in our neck, it is in our large trade deficit or the negative balance of our export and import. Note that an export adds up to the size of the GDP and an import cuts it down. By how much the GDP will rise or fall is partly due therefore to our trade performance.

Are we doing well? Overall no,  if we look at the GDP growth performance alone, which is the most closely watch indicator of economic performance. Everything good and bad that happens to the rest of the economy affects the GDP. 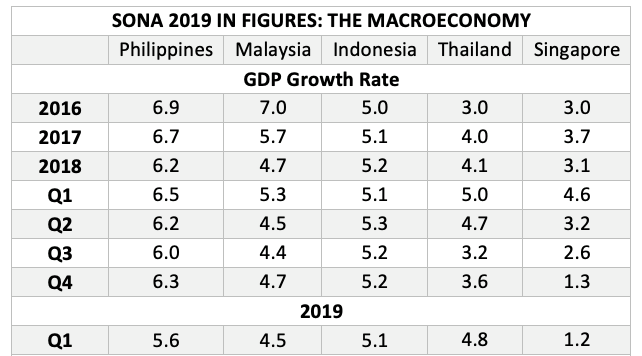 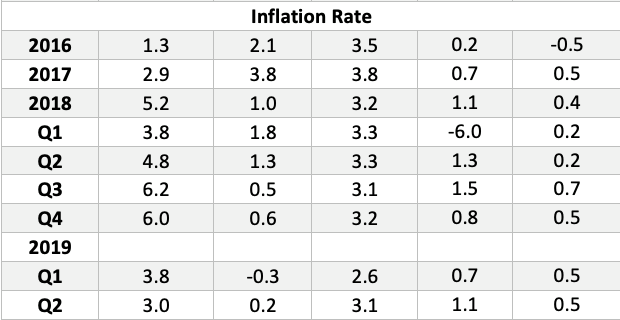 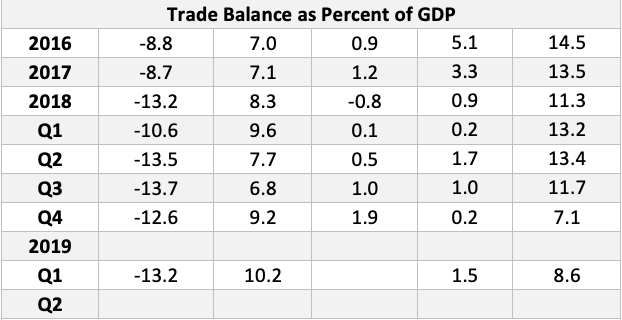 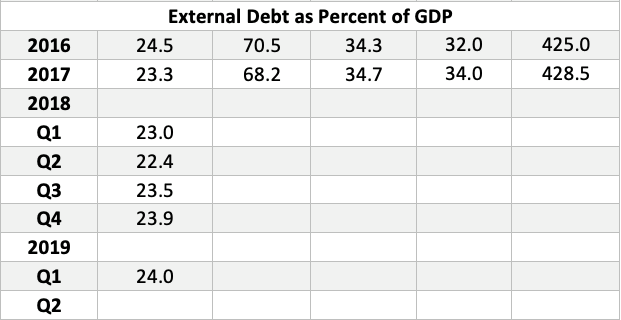 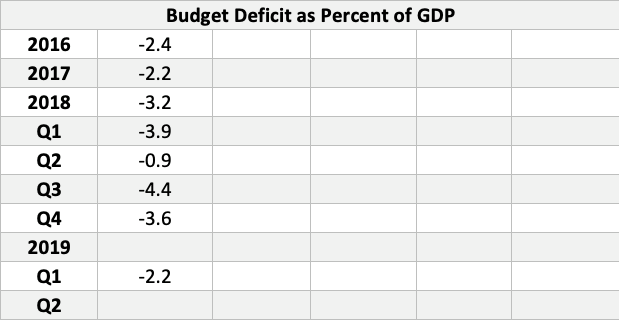