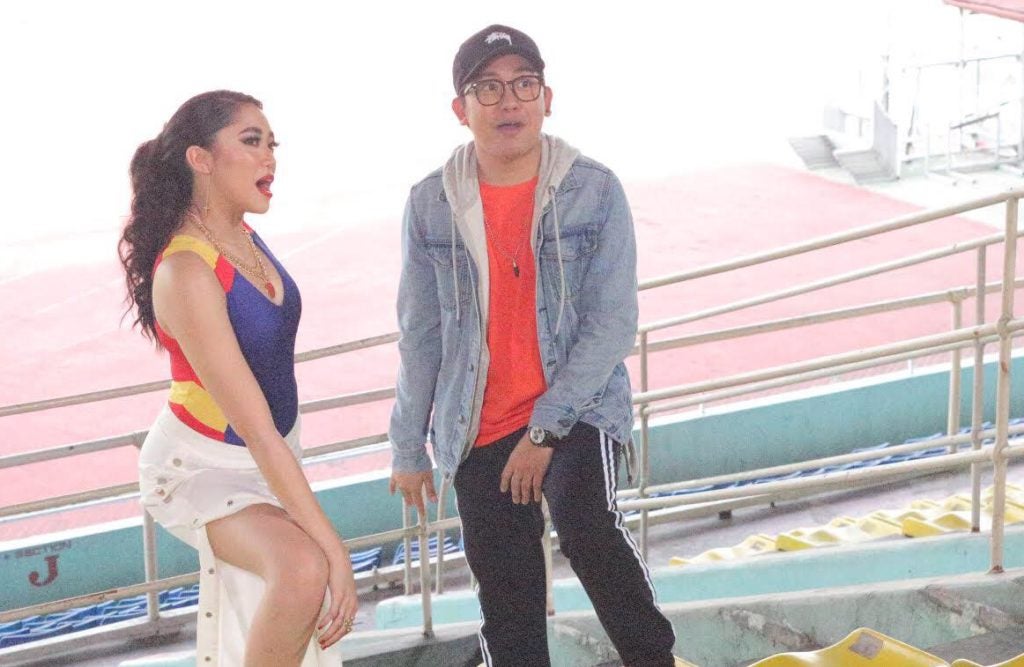 “Importante na as one nation, magsupportahay ta. These athletes make me proud. Their love for the country is immeasurable and contagious. Their passion for their chosen sport is truly inspiring,” she told Cebu Daily News Digital.

The music video of her song, which was released on her Instagram account, featured multi-titled Cebuana skateboarder Margielyn Didal.

The Cebuana athlete gave pride to the Philippines after she won a gold medal in the 2018 Asian Games.

Karencitta said that she is happy that there are a lot of Cebuanos involved in the new song.

Aside from honoring athletes, their new song also sends a message that in anything that you pursue in life, be the best at it.

“Be so good at your pursuit that the whole world can not ignore you. That is my intrinsic motivation as an artist and entrepreneur,” she said.

Karencitta is the voice behind popular songs like “Fckroun,” “Cebuana,” “BamBamBam,” and “No Apology.”  Roa popularized “Oks Lang”, “Need You”, and “Taguan.” /bmjo