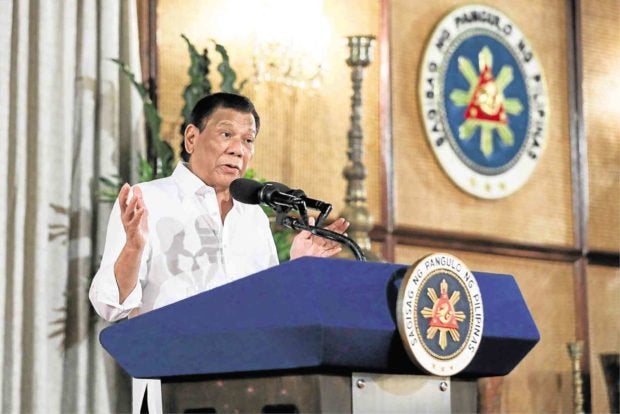 CEBU CITY, Philippines — What does President Rodrigo Duterte have in store for Cebu and the rest of the Visayas and Mindanao?

This is one of the questions that Cebuano officials wish to find answers to as they attend the 4th State of the Nation Address (SONA) of President Rodrigo Duterte on Monday afternoon, July 22.

Cebu fifth district Board Member Andrei “Red” Duterte, who is a nephew of the president, said he would be hoping to hear the President’s plans for the provinces in the Visayas and Mindanao especially in terms of infrastructure projects.

Meanwhile, some Cebu district representatives also hope for the President to discuss the issue on the West Philippine Sea and the other pressing issues in his annual report to the Filipinos. 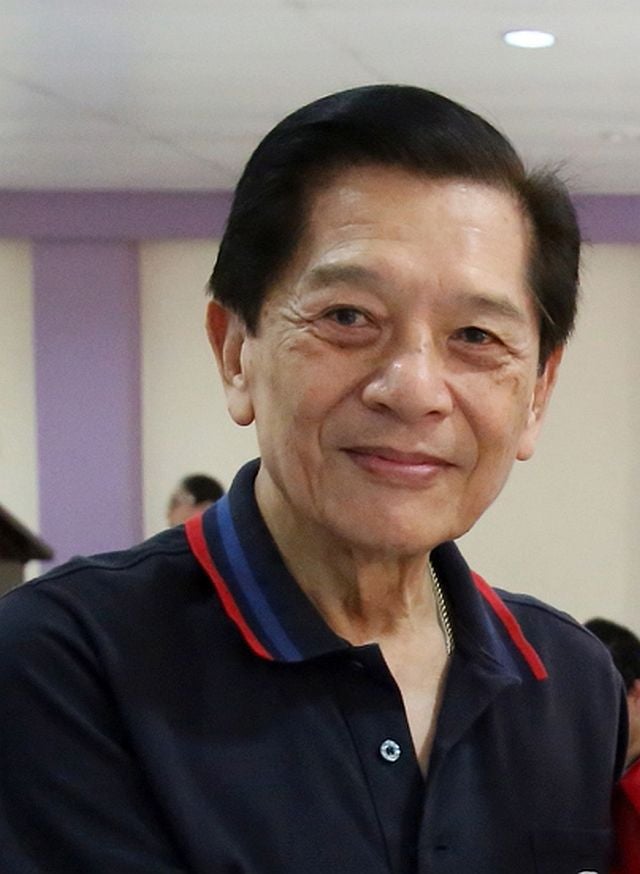 Cebu City Representatives Raul Del Mar of the North District and Rodrigo “Bebot” Abellanosa of the South District told CDN Digital that they were expecting the President to talk about the country’s situation with China with regards to the West Philippine Sea territorial dispute.

“Niingon naman to siya nga he will lecture everybody on his position about the China, West Phillipine Sea (issue). As far as what will be the response of the legislators towards that, that remains to be seen,” said Abellanosa in a phone interview.

Aside from the territorial dispute, Abellanosa was also expecting the President to reiterate the war on drugs as he did in his three previous SONAs.

“The SONA is always taken as the guidemap, the direction, of legislation. It spells out the priorities of the present administration. So that will be a signal for legislators where we will concentrate on,” he said. 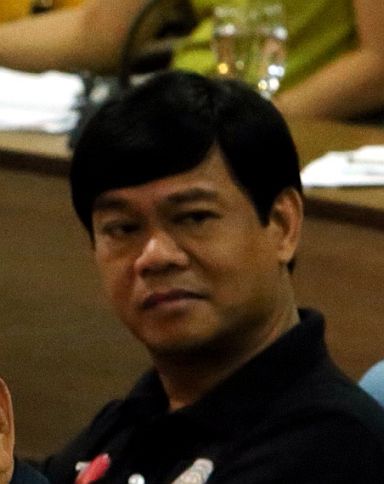 With the recent call of the United Nations to investigate Philippine’s war on drugs and the alleged extrajudicial killings, Del Mar also said that he would be expecting that this would be another topic to look forward to from the President.

“I expect it will be more comprehensive to cover programs and projects not only for next year but until the end of his term, his legislative agenda including charter change and current issues on our diplomatic channels with China in the West Philippine Sea, and the UN Human Rights Council Resolution calling for review of the Phillipines ‘ human rights situation,” said Del Mar in a text message to CDN Digital.

As for Cebu 7th District Representative, Congressman Peter John Calderon, he chooses not to expect anything from the President’s SONA and will patiently anticipate the President’s Address to the Lower House.

However, Calderon said that he would fully support the President’s Agenda and would vote for Taguig-Pateros Representative Alan Peter Cayetano for the speakership of the House of Representatives

Calderon is a member of Nationalist People’s Coalition (NPC), which with the ruling party, PDP-Laban, pledged support to Cayetano./dbs