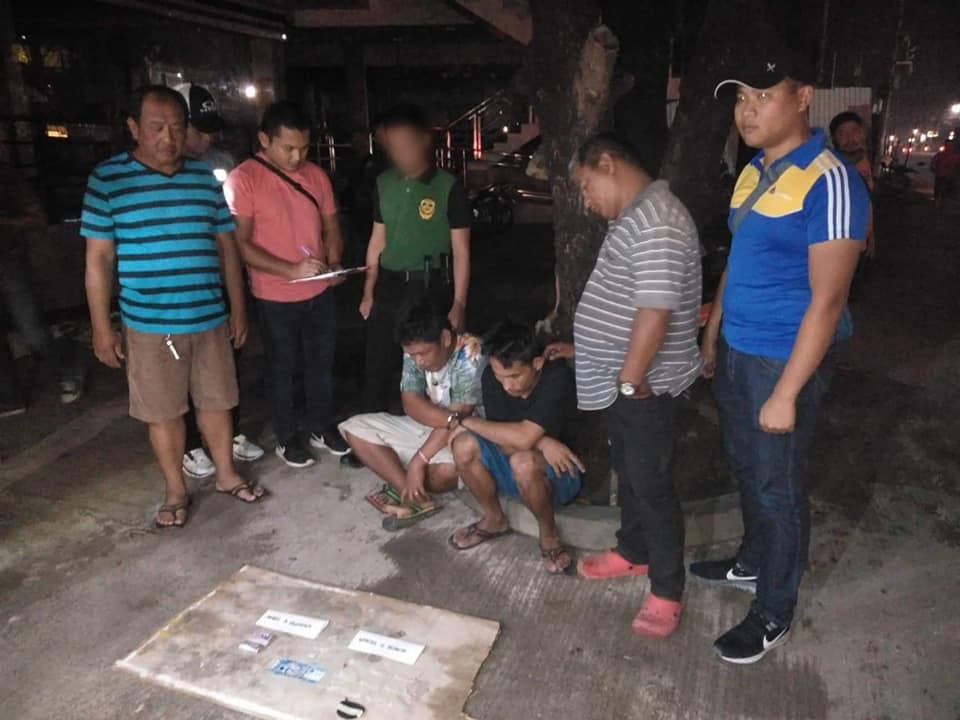 CEBU CITY, Philippines – Two men who belong to the watchlist of the Lapu-Lapu City Police Office (LLCPO) were arrested in a buy-bust operation near Auto BRC in Barangay Basak, Monday night, July 22.

Wardell “Espog” Reducto ad Junrey Villariasa were arrested for the possession of nine sachets of suspected shabu weighing at least 1.54 grams and worth P10, 472 and the P500 buy-bust money.

In a Facebook post, the Philippine Drug Enforcement Agency in Central Visayas (PDEA-7) said that a complaint for the violation of the Comprehensive Drugs Act of 2002 will be filed against the suspects.

Monday’s operation was made in coordination with LLCPO, the City Drug Enforcement Unit and the Criminal Investigation Branch.