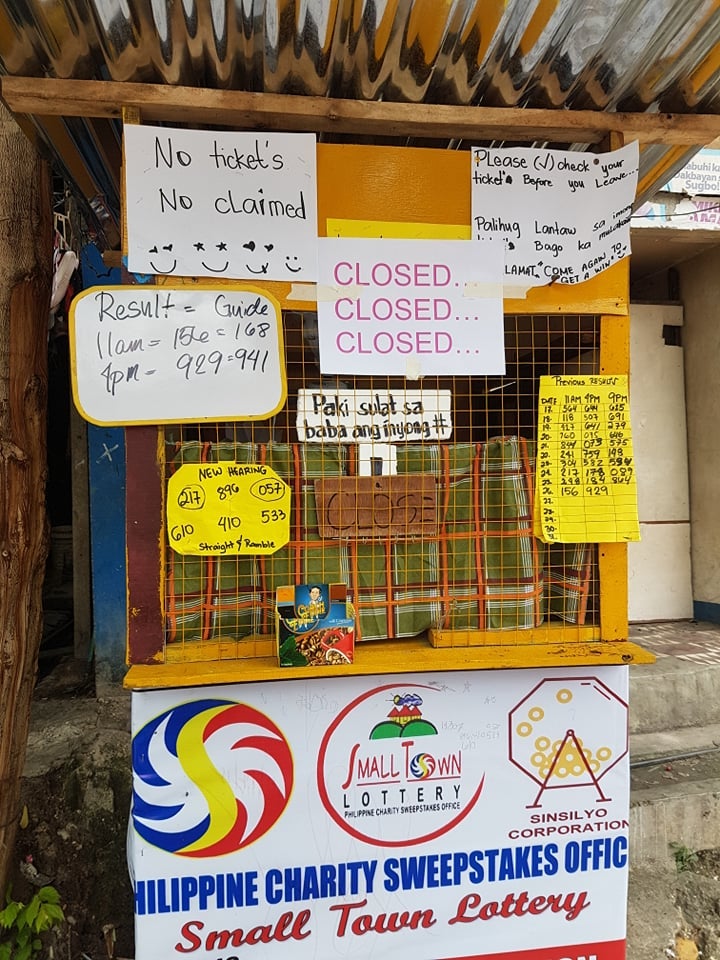 CEBU CITY, Philippines — Anyone who will defy President Rodrigo Duterte’s order against the operation of Philippine Charity Sweepstakes Office (PCSO) gambling outlets will be arrested.

Police Brigadier General Debold Sinas, director of the Police Regional Office in Central Visayas (PRO-7), said that he already gave instructions for all police units in the region to implement the closure of all PCSO gambling outlets here.

“Karon akoa na ginapanawagan ang mga PD’s, CD’s nato to implement this one, to prioritize the instruction of PRRD,” Sinas said in a press conference this morning, July 27.

Sinas said that he also gave an order to have all outlet operators, who will defy the President’s order, arrested.  Bettors, on the other hand, will be briefed of the president’s closure order.

His orders, Sinas said was also in compliance with the directive of Philippine National Police Chief General Oscar Albayalde.

Jean Duyos, a 30-year-old sidewalk vendor from Barangay Lahug, said that she is left with no other choice but to wait until such time that PCSO gambling outlets are allowed to resume operations.

A regular bettor who allocates at least P20 from her daily earnings for her STL bet, Duyos continues to hope that she will one day win. /dcb