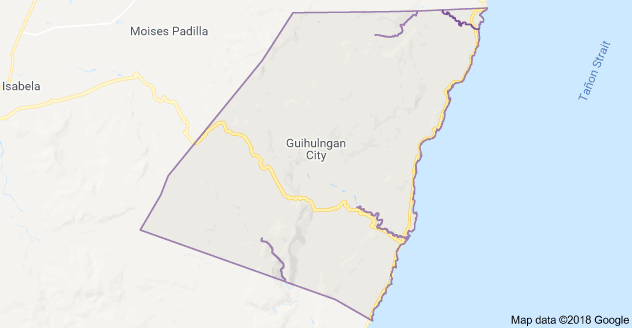 CEBU CITY, Philippines —  Two siblings were shot dead inside their home after several unidentified assailants barged into their home in Barangay Hibaiyo, Guihulngan City, Negros Oriental and shot them multiple times at dawn on Thursday, July 25.

Police Brigadier Debold Sinas, Police Regional Office in Central Visayas (PRO-7) director,during a press briefing at the PRO-7 office on July 25 identified the victims as siblings Arthur Bayawa, 55, and his sister, Ardale Bayawa, 49, who are both educators.

Arthur was the principal of the Guihulngan City Science High School while Ardale was a curriculum implementation division chief of Department of Education (DepEd) Division of Guihulngan.

According to the initial investigation, the siblings were sleeping inside their homes around 1 a.m. when armed men barged into the house destroying the padlock of the front door.

The armed men shot the siblings, then left the house on board a getaway vehicle heading north of the Guihulngan City.

The responding police rushed the siblings to the Guihulngan District Hospita,l but they were pronounced dead on arrival by the attending physician.

Sinas said the investigations were continuing and the Guihulngan police were still trying to find out the motive of the attack and the identities of the attackers.

Sinas also said that ]Guihulngan police were considering forming a Special Investigation Task Group (SITG) to investigate the deaths of the two siblings.

Sinas said they received reports that the siblings recently condemned the rebel groups, New People’s Army, for the death of four policemen in Negros, and this could be a possible reason for their deaths.

However, Sinas said they could not pin the deaths immediately to the NPA because the rebel groups often claim responsibility for the attacks they would make such as the death of four police officers, who died in a clash with the rebels recently.

On the case of the siblings, the NPA has not claimed responsibility for their deaths.

Sinas said they would not automatically pin the blame to the NPA and would investigate further to find the killers./dbs