Strong start for Pioneers in E-Leagues for Basketball 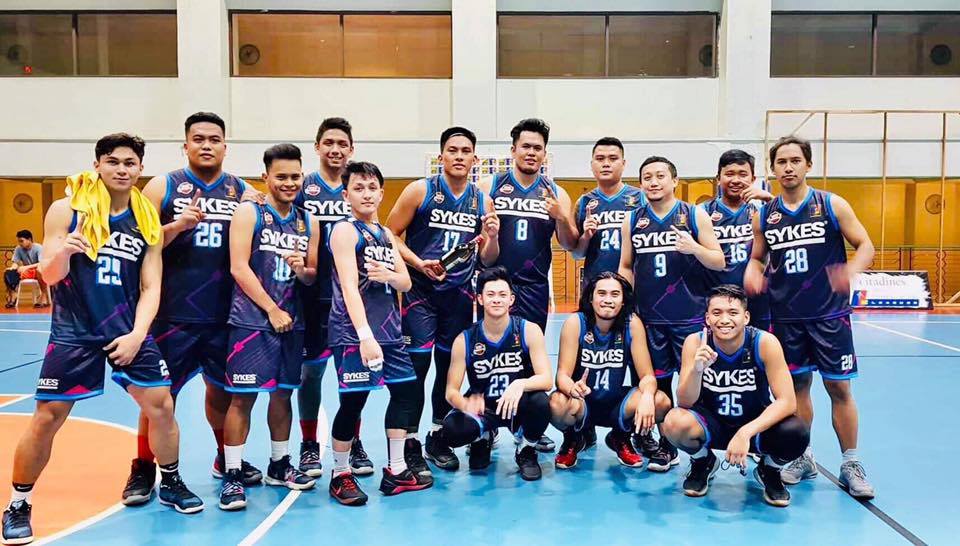 The Sykes Pioneers defeated the Wipro Tigers, 77-70, in the Elite Classic division of the CSCC E-Leagues For Basketball 2019. | contributed photo

Cebu City, Philippines—The Sykes Pioneers kicked off their title defense on a high note, defeating the Wipro Tigers, 77-70, in the Elite Classic division of the CSCC E-Leagues For Basketball 2019 on Sunday, July 28, 2019, at the City Sports Club Cebu.

Even without reigning MVP Janjan Auditor, the Pioneers still had more than enough firepower in their arsenal to put down the Tigers. Down 33-39 at halftime, Sykes came out in the third with guns blazing, outscoring Wipro, 29-14, in that stretch to push ahead, 62-53, with just one more period left to play.

Aaron Suson had 18 points and nine rebounds for Wipro.

In other Elite Classic games, the Teleperformance Vipers bested the EPerformax Reds, 65-58. Mon Dico led the way for the Vipers with a double-double performance of 16 points and 10 rebounds.

Meanwhile, the game between the Dreamscape Lions and the Fusion BPO is still being investigated after an ineligible player was allegedly fielded in.