Sinas to NegOr cops: Don’t tag NPAs in killings unless there is proof 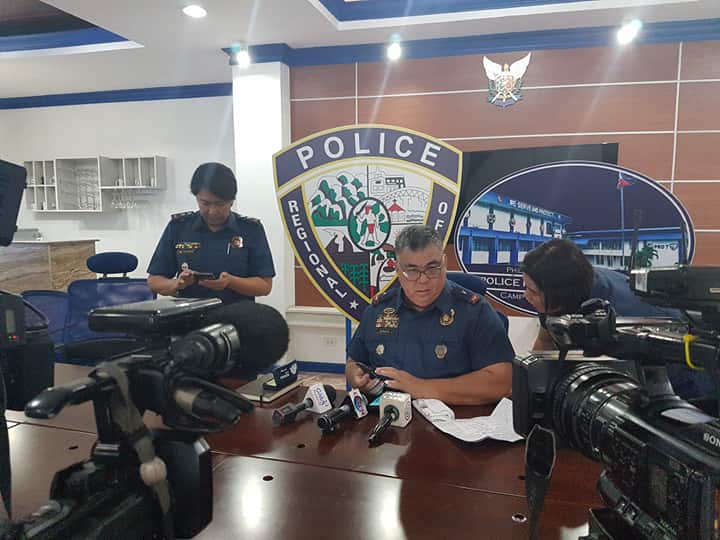 CEBU CITY, Philippines — The police in Negros Oriental are warned about conveniently tagging the New People’s Army (NPA) as the ones responsible for the killings in their province.

Police Brigadier General Debold Sinas, Police Regional Office in Central Visayas (PRO-7) director, gave this warning as the Negros Oriental police continued with their investigation of the series of killings there.

Sinas said that police investigators could tag the NPAs as the culprits of the crime but they should have evidence to back their accusations.

He said he was warning the police about this because if the investigators would hang the crime on the NPA without any proof then after that the case would come to a dead end.

(Because if we conclude that it is the doing of the NPA, it will be hard to investigate, it’s already a dead end.)

Sinas has earlier ordered the police officers handling the cases on the killings to focus more on the motives of the killers instead.

He said that by focusing on the motives had gotten them persons of interest in some of the killings and these persons were surely not NPAs.

He said that it was the family members of the victims, who identified these persons of interest.

He also cited land feuds as among the possible motives of some of the killings and even one victim’s family claimed they lost P800,000 before their loved one was killed.

He said these would be looked into in the investigations.

However, he said the NPAs involvement could not be ruled out in some of the killings.

He said that they had evidence that some of the killings point to the NPAs as a possible suspects in the murder cases.

Sinas said that there were 17 people killed in Negros Oriental since July 23./dbs