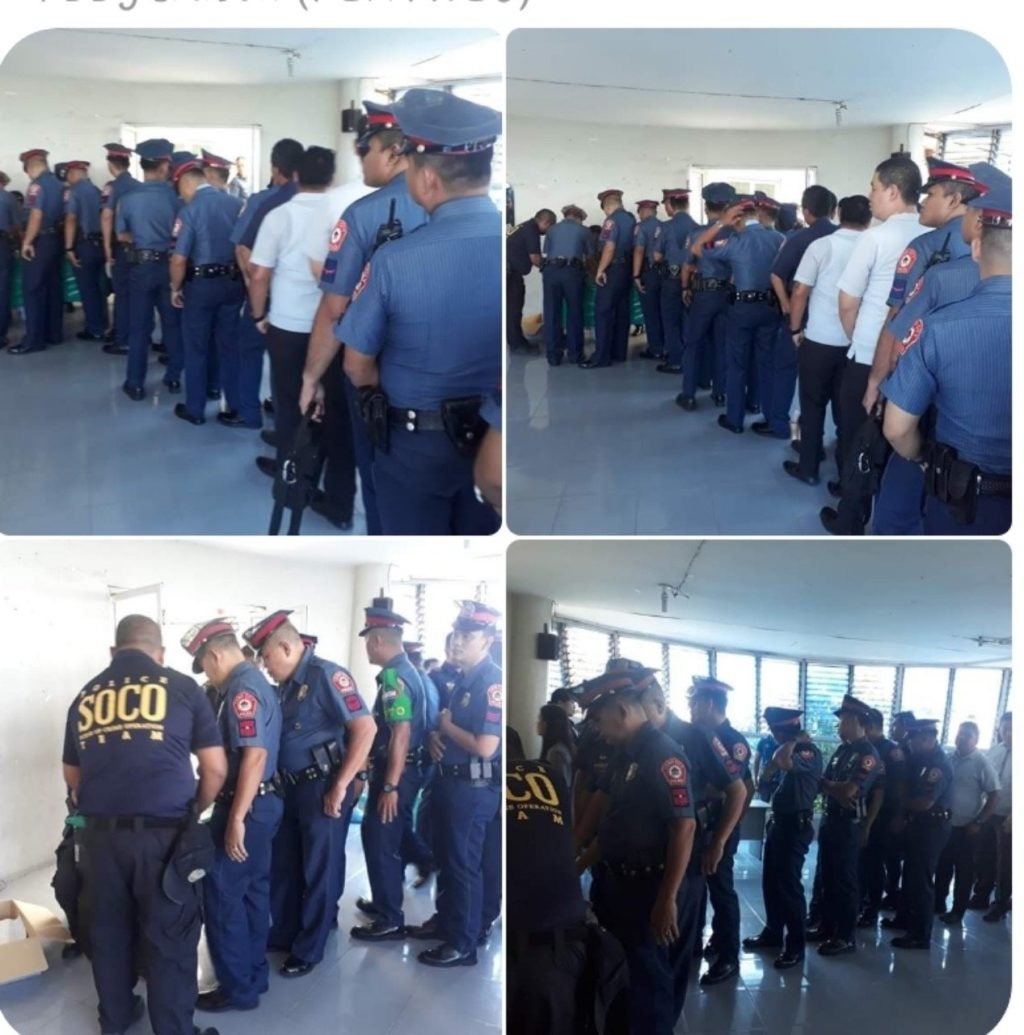 CEBU CITY, Philippines — All police officers of the Cebu City Police Office (CCPO) will undergo drug testing to ensure that they will be in good condition when they carry out their anti-illegal drug operations.

Police Colonel Gemma Vinluan, CCPO director, told reporters in an interview on August 2 that these would be needed since they would perform more operations against illegal drugs and they could not afford to make a wrong move that could affect all their efforts.

(Due to the big accomplishments, we can’t afford to commit mistakes or else one wrong move from Cebu City Police, all the police efforts will be put to waste.)

She said this as 55 police officers of the Labangon Police Precinct underwent a surprise drug test.

“He will definitely be ejected from the PNP organization,” said Vinluan if the police officer would be proven guilty of using illegal drugs.

According to Vinluan, the CCPO has 1,104 police personnel./dbs