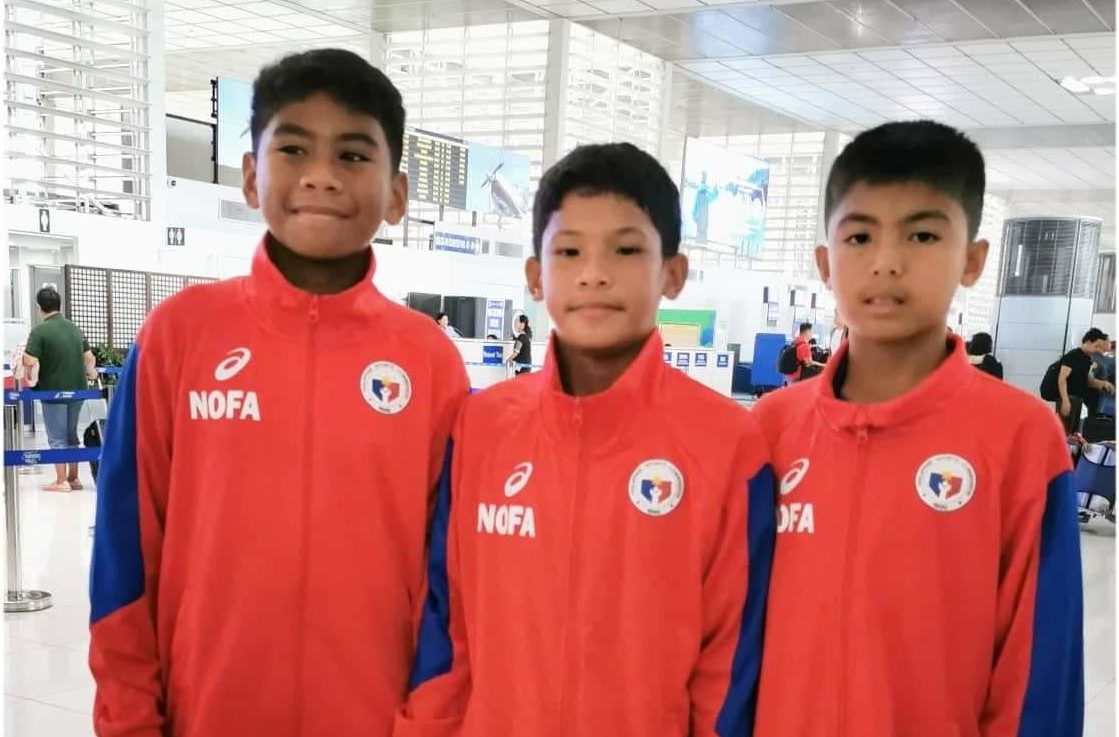 NOFA-Philippines was put in Group A in the elimination stage and started its campaign with a 2-2 draw against Malaysia.

The team then lost to the taller China team, 2-4, but recovered with a 5-0 routing of Singapore.

They then had a chance to advance to the crossover semifinals as only the top two teams can go into the knockout stage.

However, the scoreless draw against Laos ended the NOFA-Philippines stint in China.

The Soong Ching Ling Cup is an annual Under 13 eight-a-side football tournament aimed at promoting friendship and understanding between China and countries which are members of the Association of Southeast Asian Nations (ASEAN).

It is hosted by the China Soong Ching Ling Foundation, the Chinese Football Federation, and the ASEAN-China Center. / celr

Read Next
After falling short in Partner’s Cup Finals, UV to start from scratch