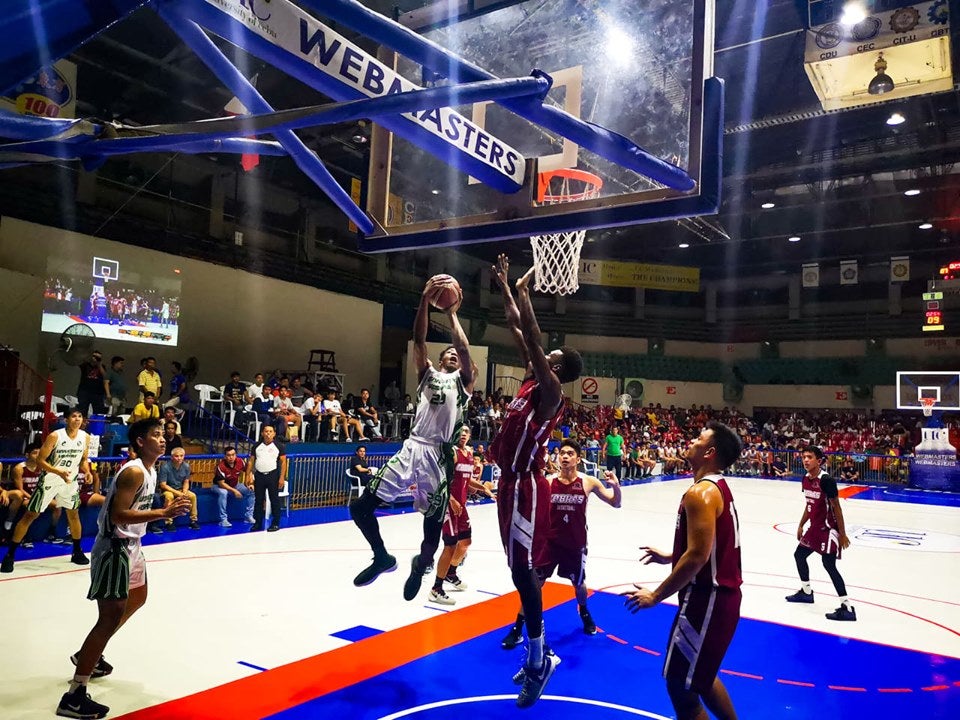 UV’s Lass Coulibally will be looked upon to provide substantial contributions in Game 2 of the Cesafi Partner’s Cup finals scheduled this afternoon, August 4. / Jonas Panerio

CEBU CITY, Philippines – The defending champions ARQ-University of the Visayas Green Lancers will be upping the intensity as they try to equalize the 2019 Cesafi Partner’s Cup best-of-three finals series against the Southwestern University-Phinma in Game 2 scheduled this afternoon, August 4, at the Cebu Coliseum.

UV got blitzed by SWU-Phinma from the get-go as the Cobras shot the lights out in the first and established a sizable 32-12 lead. Although the Green Lancers tried to rally, the Cobras were quick to snuff out such attempts en route to getting the 91-73 win in Game 1.

UV head coach Gary Cortes admitted to CDN Digital that his wards were a little complacent and overconfident in the series-opener, which led to their miserable performance.

“The players were overconfident. They didn’t have any intensity especially on defense,” said the multi-titled head coach. “We will do our very best to extend the series.”

SWU-Phinma on the other hand, will be trying to capture their first Cesafi crown since the 2014 season. Cobras head coach Mike Reyes said the reason why they were able to grab the Game 1 win was because they were able to hit the shots that were made available to them.

Meanwhile in the high school finals, the University of San Jose-Recoletos Baby Jaguars will try to hoist the title when they tangle with the Cebu Landmasters-SHS-Ateneo de Cebu Magis Eagles in Game 2.