Men arrested at Mandaue cockpit ask police to go after management, not bettors 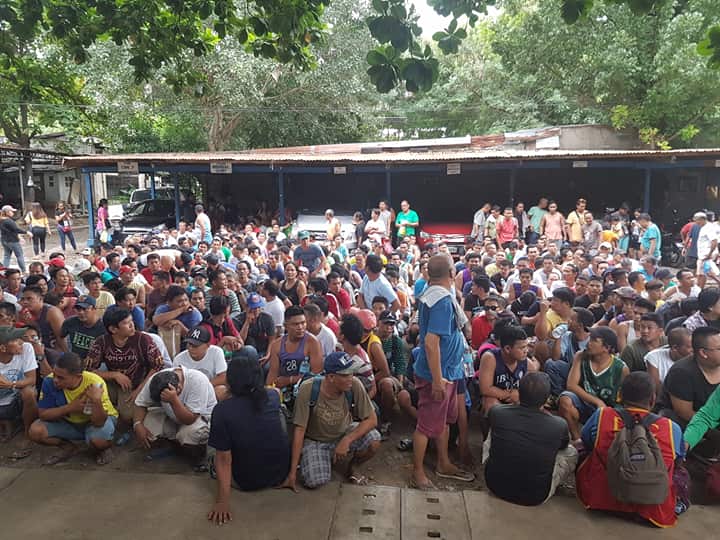 More than 300 individuals, who were arrested inside the D and C Coliseum in Mandaue City, are now detained at the Cebu City Police Office. |Alven Marie Timtim

CEBU CITY, Philippines — The more than 300 men and women who were arrested in a cockpit in Mandue City have started to complain of hunger and thirst.

But they could not be released from detention just yet.

The Criminal Investigation and Detection Group Central Visayas (CIDG-7) will have to file a complaint for the violation of Presidential Decree No. 449 or the Cockfighting Law of 1974 against them on Wednesday, August 7, before they could start to post the corresponding bail.

CIDG-7 failed to file the appropriate complaints against them on Tuesday, August 6, a special holiday in celebration of the Cebu Provincial Government’s 450th founding anniversary.

Police Major Edwin Lacostales, who led the raid of the cockpit, said that they also continue to investigate to identify the individuals behind the management of the D and C Coliseum and file appropriate charges against him.

While they arrested more than 300 bettors during their rain on Monday, they failed to arrest anyone from the management’s side.

A teary-eyed Pepito Monte, 51, said that he has gone hungry because he hasn’t had food and water since his arrest past 4 p.m. on Monday. 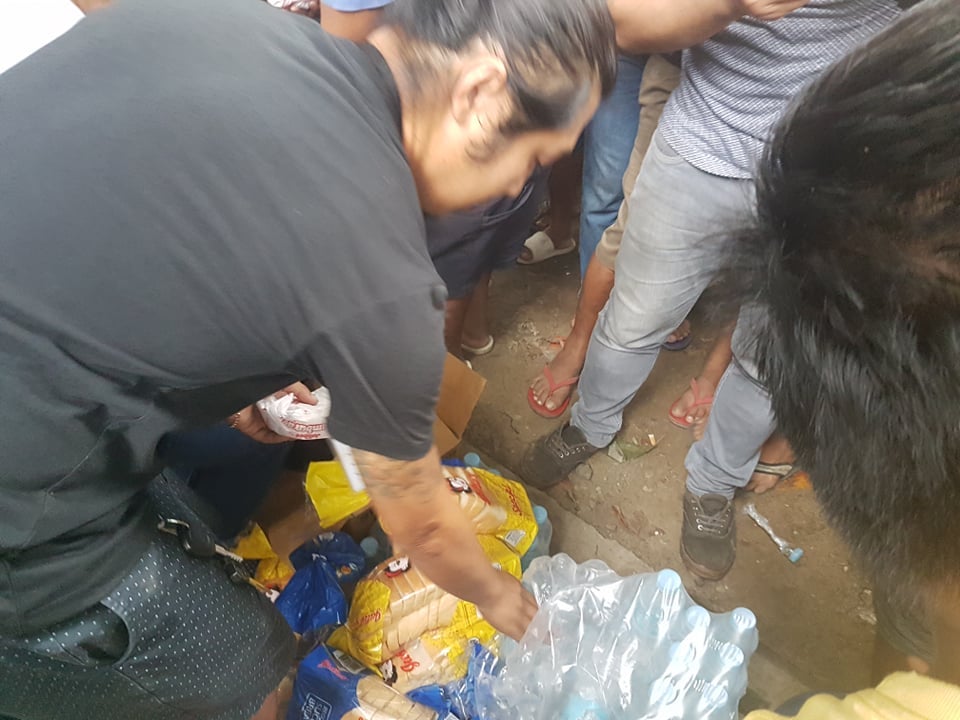 City Hall employees visited the Cebu City Police Office on Tuesday afternoon to distribute burger, sliced bread and water to those who were arrested inside the D and C Coliseum. |Alven Marie Timtim

Monte, a resident of Barangay Sacsac, Danao City said that he also continue to wait for family members and friends to visit him while he is detained at the Cebu City Police Office (CCPO) headquarters located along Gorordo Avenue in Cebu City.

He was too happy when personnel from the Mandaue City Hall visited CCPO at noontime today, August 6, to distribute burgers, sliced breads and bottle water to feed them.

The arrested individuals crowd an open space located outside the CIDG-7 office. They also spent Monday and Tuesday night there.

Roselier Francisco, 48, is asking the police to go after the operators of the D and C Coliseum and not the bettors like him.

Francisco, a resident of Barangay Ibabao in Mandaue City, said that he visits the cockpit because he was made to believe that their weekdays operation was legal. He said bettors like him are mere victims of the misinformation by the cockpit’s management, who collects P30 entrance fee.

But Section 5 of PD 449 says that “cockfighting shall be allowed only in licensed cockpits during Sundays and legal holidays and during local fiestas for not more than three days.”

“It may also be held during provincial, city or municipal, agricultural, commercial or industrial fair, carnival or exposition for a similar period of three days upon resolution of the province, city or municipality where such fair, carnival or exposition is to be held, subject to the approval of the Chief of Constabulary or his authorized representative.” 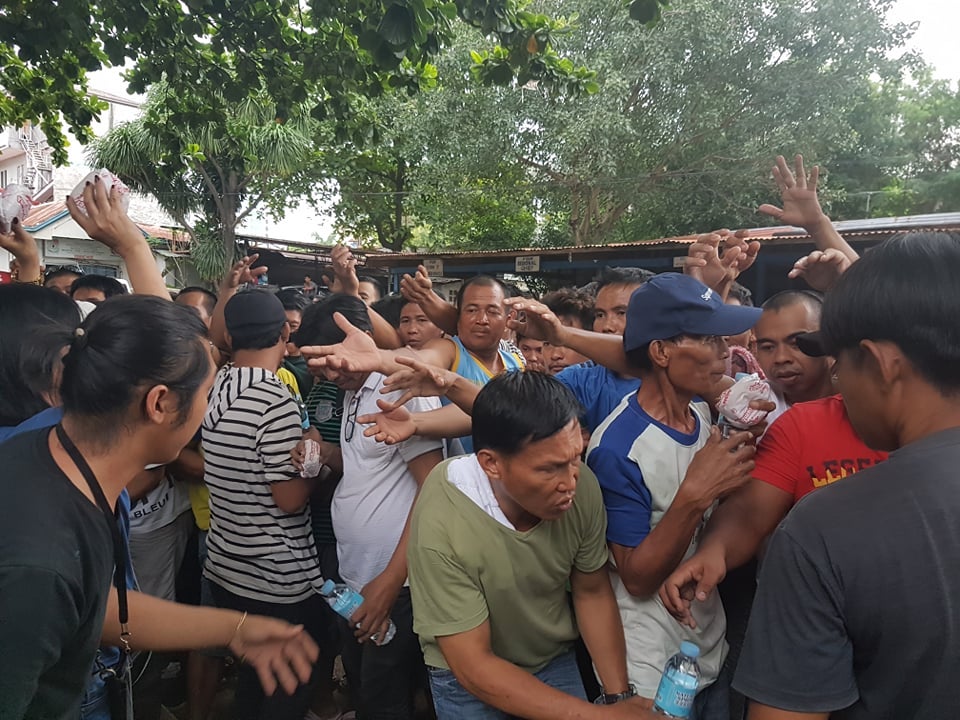 Arrested individuals asked for a share of the food and water brought by Mandaue City government employees. | Alven Marie Timtim

Section 8 on Penal Provisions says that violators may be penalized with prison correccional and/or a fine ranging from P600 to P2, 000 depending on the discretion of the court.

Francisco, who is jobless, said that he would visit the cockpit to place his bet and hope that he would win a huge amount that would allow him to feed his family of three.

(I would not have gone to the cockpit if they do not keep on announcing that they operate even on Mondays, Tuesdays, and Wednesdays. Why would I not go if they are open?)

Bernardita Tagsa, 66, visited CCPO to see his nephew William Tagsa, who was among those arrested by CIDG-7.

Tagsa, who is also from Barangay Ibabao, said that the D and C Coliseum management was to blame for the arrest of William and the more than 300 others.

Lacostales said they conducted profiling of all the arrested individuals which they will attach to the complaint that they would file against them on Wednesday.

He said that they learned of the cockpit’s illegal operations from a concerned citizen who filed a complaint before their office.

Lacostales said that they already sent a letter addressed to the cockpit’s “management” last month to ask them to already cease their weekday operations, but their letter was ignored, which prompted CIDG-7 to plan the raid. /dcb