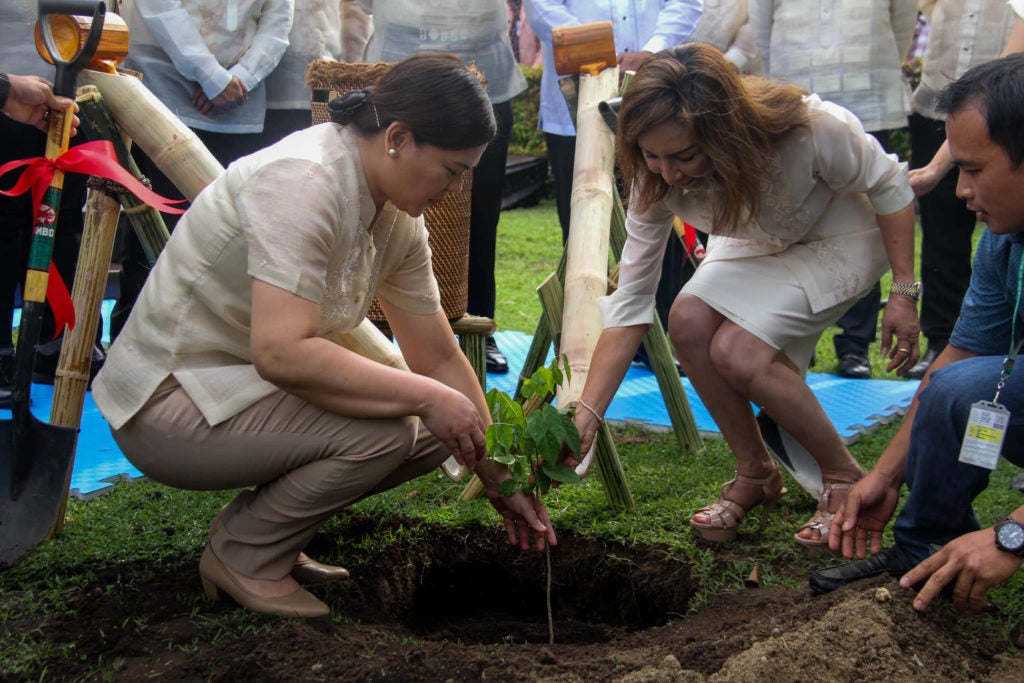 CEBU CITY, Philippines — Rain seemed to have given way for the celebration of Cebu province’s 450th founding anniversary on Tuesday morning, August 6, 2019.

The celebration kicked off with the flag-raising ceremony, which was attended by mayors and representatives of components towns and cities of the province and Governor Gwendolyn Garcia.

The flags of the towns were also raised in tune with the Sugbo hymn.

This year’s “Tabo sa Kapitolyo Agri-Fishery Trade Fair,” which showcases local products of towns, was also launched in time with the opening of the month-long celebrations. /bmjo