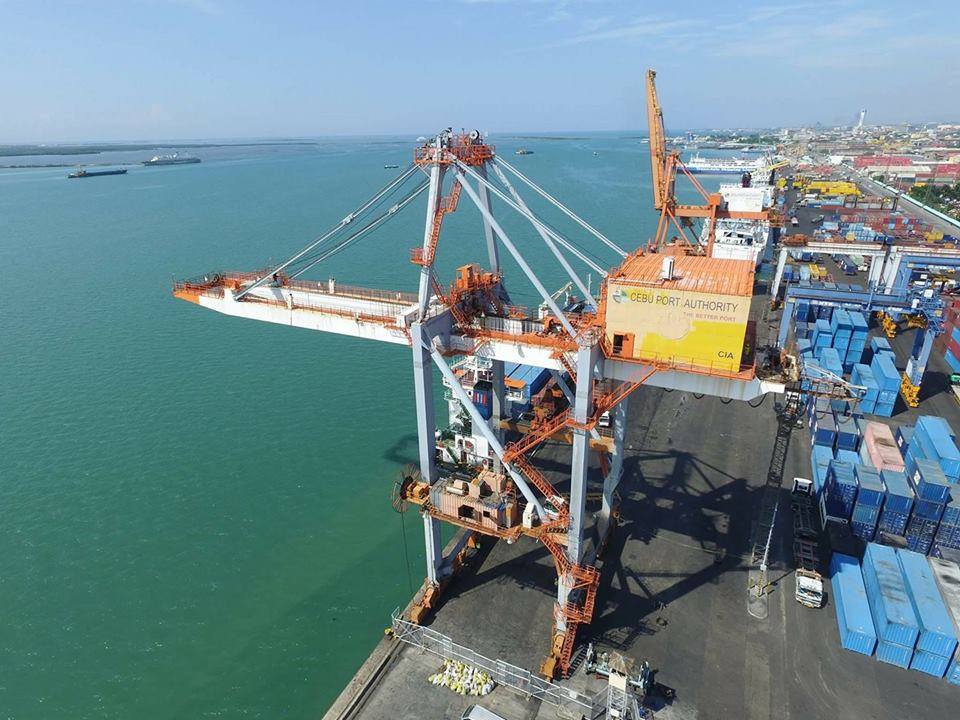 In an emailed statement, the PCSA explained it aims to further strengthen its advocacy in the development of a robust domestic shipping industry through mutually beneficial government and private sector cooperation.

According to Lim, PCSA aims to promote a viable public policy framework that will accelerate the modernization and development of the domestic shipping industry.

The newly formed group also wants to promote among its members responsible ship ownership and adherence to the accepted standards of safety and service in domestic shipping operations, he added.

All six have been elected as members of the PCSA board of trustees. The other members of the board are Alexander Cohon of Lapu-Lapu Shipping Lines, Arthur Kenneth Sy of Trans Asia Shipping, Jose Emery Roble of Roble Shipping.

PCSA has also named former president Gloria Macapagal-Arroyo as their Chairman Emeritus , in recognition of her support to the local shipping industry when she authored the establishment of The Strong Republic RORO Nautical Highway. Arroyo has accepted the nomination.

Meanwhile, Arroyo will administer the induction of the PCSA board of trustees and officers on August 16.

With its establishment, PCSA now becomes the largest shipping association in the Philippines in terms of number of members and the biggest combined total gross tonnage of ships.

The PCSA is open to other ship owners and operators who would like to join their organization.

The Maritime Industry Authority (MARINA), in its maritime industry development plan, is promoting the modernization of the domestic shipping industry. The plan envisions the replacement of wooden-hulled ships with technologically-improved hull materials./bmjo

Read Next
SWU Cobras off to Davao City for Kadayawan tourney