CCTO on clamping of government vehicles: No one is exempted 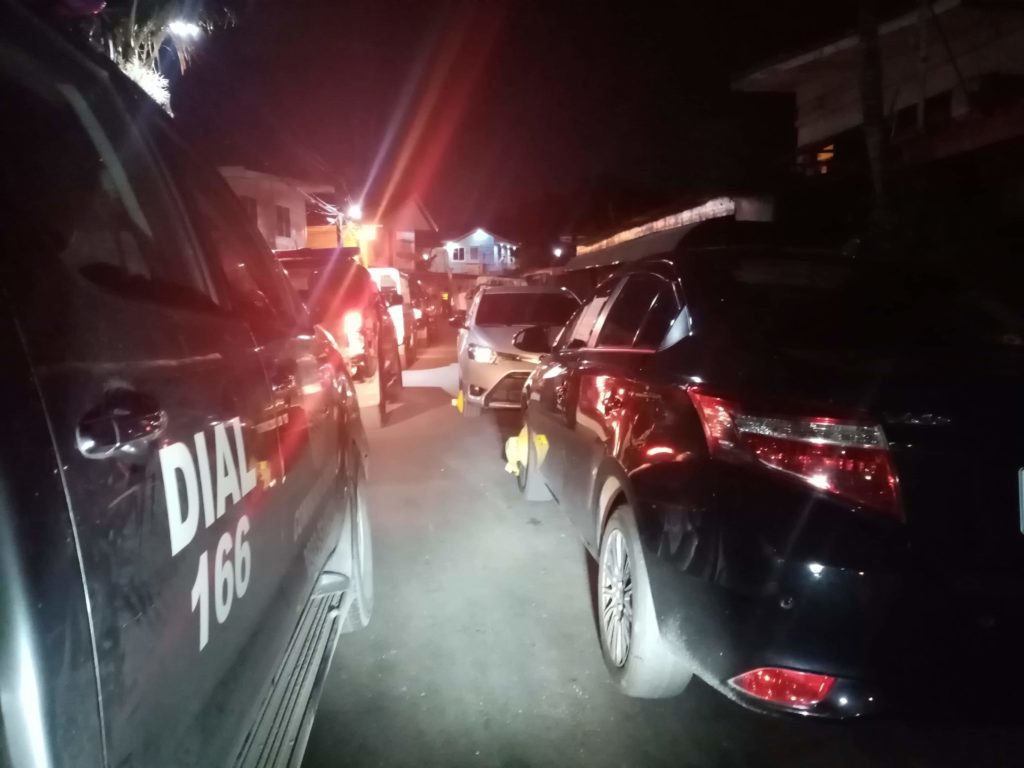 CEBU CITY, Philippines–Government vehicles are not exempted from traffic rules.

This is the reminder of the Cebu City Transportation Office (CCTO) to government agencies after they were able to clamp at least two government-owned vehicles during a clearing operation on Thursday dawn, August 8, 2019.

The CCTO said they need to follow the traffic rules too, especially the ‘no overnight’ parking along major thoroughfares and barangay streets.

(They will be cited if they violated a traffic rule especially if they are not in official use.)

Bayarcal said that the CCTO will not spare government vehicles unless they are being used for official reasons or being used in an operation.

Government-owned vehicles found illegally parking in the streets for a long period of time or overnight causing obstruction in traffic will be cited for illegal parking.

“Delikado pud if ila ra na i-park dira sa dalan. Naa mana silay mga compounds. Adto nila na i-park,” said Bayarcal, adding that these cars are paid for by the taxes of the people, which means they should be kept safe at night.

(It is dangerous if they park the government cars in the streets. These agencies have compounds. That’s where  they should park their cars.)

Bayarcal said that during the day, government vehicles are often used officially and are being used for government functions, so they are not easily apprehended.

Police cars, ambulances, Bureau of Jail ang Management Penology (BJMP) vehicles transporting prisoners, and fire trucks are also exempted from the city’s traffic rules when they are used for their respective operations.

Bayarcal said that there will be no special treatment given to government vehicles that will be clamped because of violations, and the agency incurring the violation will have to pay for the fine corresponding the violations. Fines range from P500 to P1,000.

The CCTO said that both government vehicles that were clamped on Thursday were already claimed by their respective agencies and paid for the fine as well.

Bayarcal hopes that this serves as a reminder to government offices that they are not exempted from the law. /bmjo