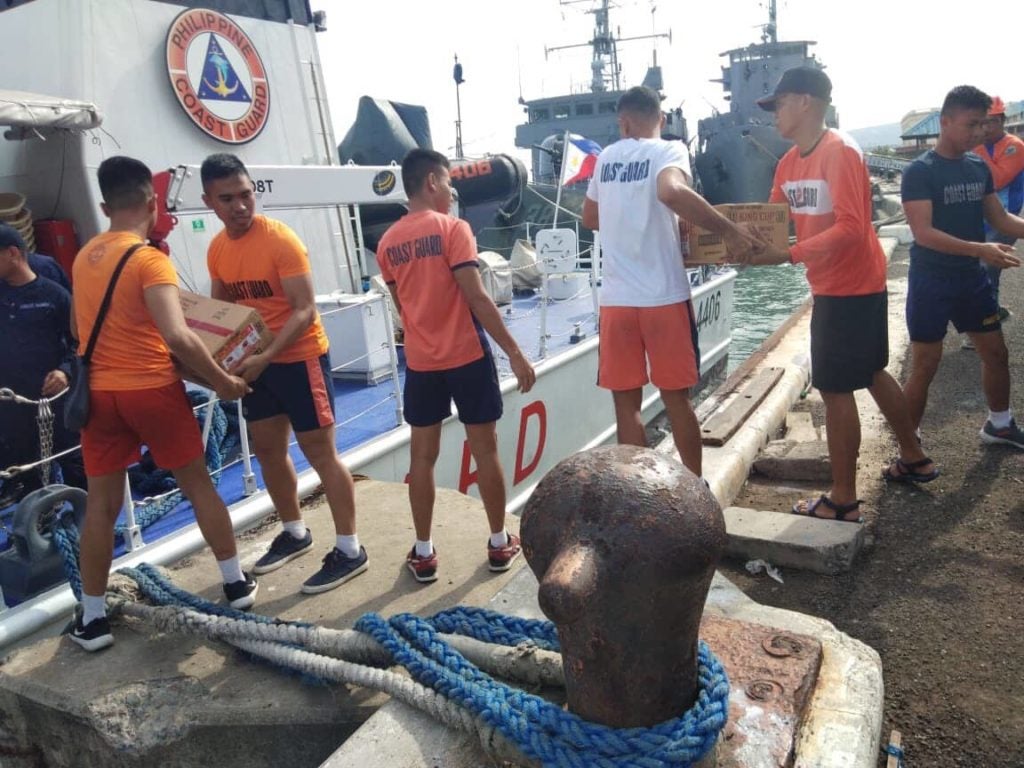 Residents of the island are already experiencing shortage in food, medicine, and fuel, since trips to and from Olango continue to be suspended due to the gale warning as of Friday, August 8, 2019.

This forced the City Disaster Risk Reduction and Management Council (CDRRMC) of Lapu-Lapu City to declare a state of calamity in the Islands of Olango.

Nagiel Bañacia, CDRRMC head, said that the data is based on the Rapid, Damage, Assessment and Needs Analysis which was conducted by public school teachers in the island.

The Olango group of Island is composed of Olango, and the islets of Caohagan, Pangan-an, and Caubian. 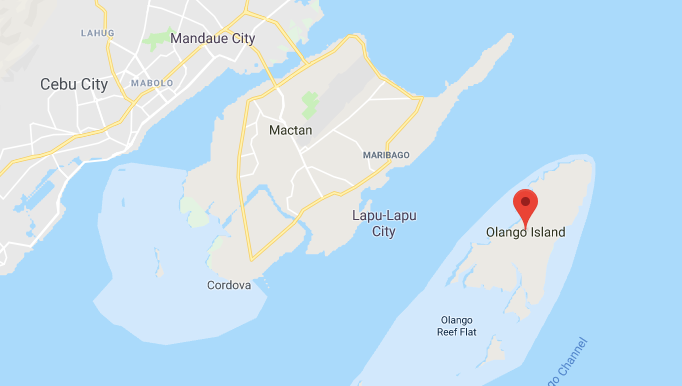 “There’s already scarcity of food and fuel supply. Rotating brownout is also been implemented by MECO (Mactan Electric Company). We are also experiencing difficulty in transporting patients from Olango to mainland,” Bañacia said.

The island’s hospital is also experiencing shortage of medicine, while residents have been absent from work due to suspension of ferries and motorboat trips to and from the island.

During the Disaster Risk Reduction and Management Council meeting on Friday morning at around 11:00 a.m. today, the council approved the declaration of the state of calamity in the four islands comprising Olango and a resolution was passed for augmentation of funds to the City Social Welfare Department (CSWD) worth P7 million.

“The disaster council approved the state of calamity which will be recommended for the concurrence of the city council in order to charge the budget to the quick response fund,” he added.

Aside from this, workers who failed to attend their work can also use the declaration as an official excuse from their respective employers.

Bañacia also revealed that the CSWD’s stocks of food and non-food items are already depleted.

At present, CSWD only has 150 bags of rice, which will be immediately transported to Olango Island to be distributed to affected families. He said that they are eying different options in transporting the goods, either through airlift or by sea using larger vessels.

He said that they already coordinated with the Philippine Air Force (PAF) and Philippine Coast Guard (PCG) regarding this.

“Stranded passengers from Angasil and Hilton port will be transported using a bus to Malacañang sa Sugbu, along with the goods, then they will be brought to Sta. Rosa port in Olango Island, or we can make an arrangement with the Air Force to airlift the goods to the mini city hall [in Olango Island],” he said.

The P7 million calamity fund, Bañacia said, will be used to purchase food items, such as rice, canned goods, noodles, and among others.

“We will also be including gale warning in our disaster management contingency planning in order to alleviate the current situation of Olango,” Bañacia explained.

He added that based on the weather situation update from the Philippine Atmospheric, Geophysical and Astronomical Services Administration (PAGASA), the gale warning is expected to be lifted on Saturday, August 10, 2019. The gale warning has already lasted for about a week. /bmjo