Three nabbed for possession of over 800 butane canisters 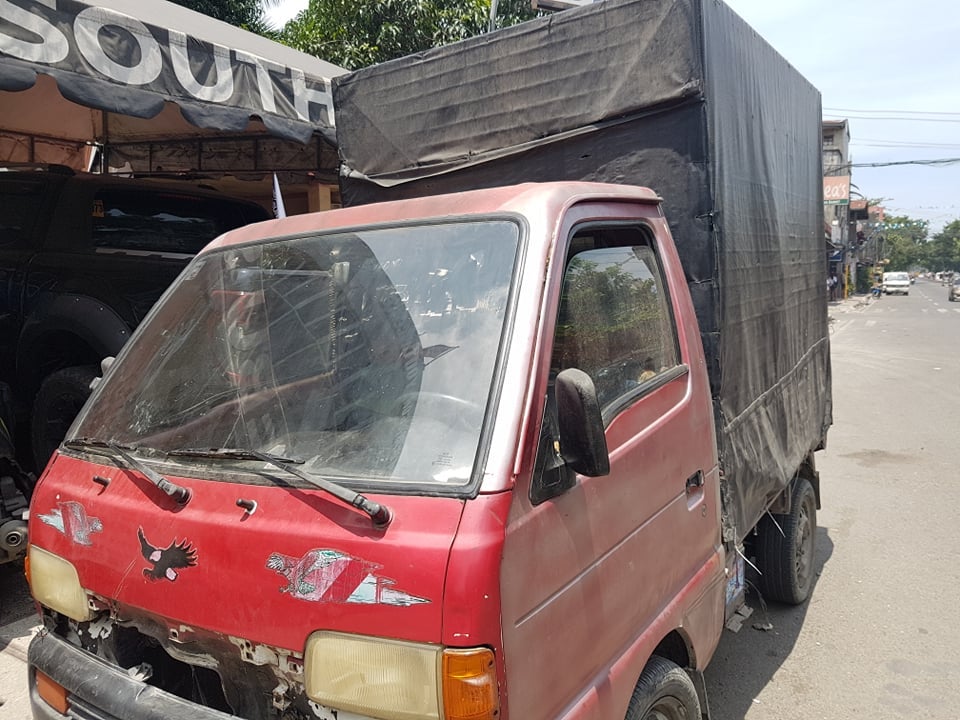 Police Patrolman Meonik Cabañero of the Labangon Police Station said the three were supposed to transport 834 butane canisters to a buyer in Barangay Tabunok, Talisay City when arrested by the police past 10 p.m. on Sunday.

Cabañero said they were conducting a roving patrol at the vicinity of Sitio Guadalupe in Barangay Punta Princesa when a concerned citizen reported the presence of the three men on board a Toyota Tamaraw FX who were transporting butane canisters.

He said that their vehicle was parked on the road when the police passed by the area. They also arrested the three men who were resting inside the vehicle.

A complaint for the violation of Presidential Decree 1865 that prohibits the illegal trading of petroleum or petroleum products will be filed against the suspects who are currently detained at the Labangon Police Community Precinct. /dcb