Cebuana cager among participants of Basketball Without Borders Asia 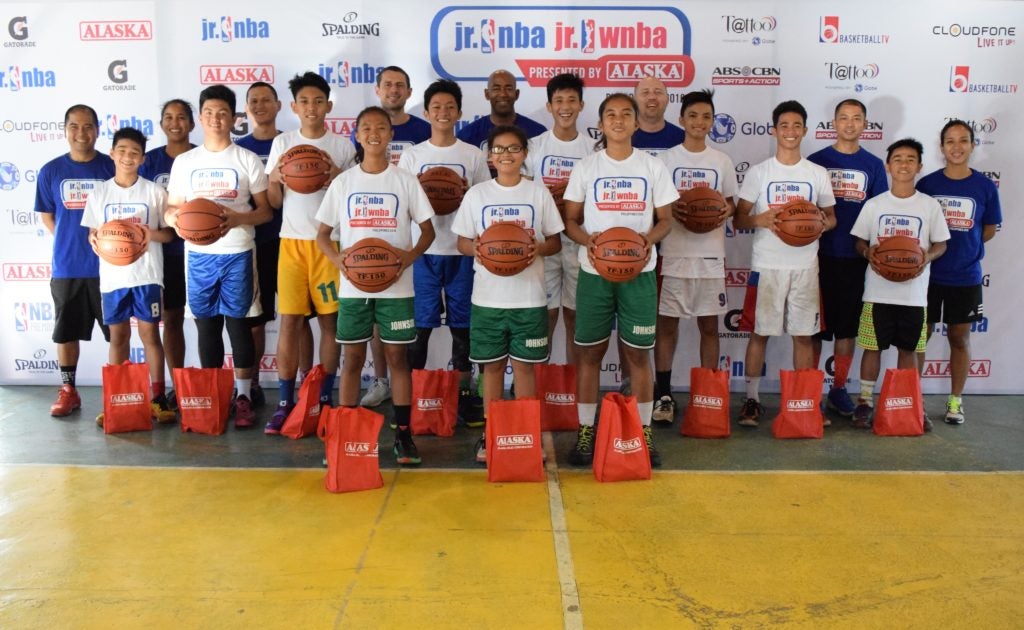 CEBU CITY, Philippines—Cebuana Florence Jil Talas was named as one of the participants of the 11th Basketball Without Borders Asia camp, which starts on Wednesday, August 14, 2019, and will last until the 17th in Tokyo, Japan.

The 17-year-old Labangon-native, formerly a standout of Abellana National School who is now at the Chiang Kai-shek College, is just one of an elite selection of 64 boys and girls from all over the world who were selected to take part in the camp that will feature a number of current and former NBA players, including three-time NBA Champion Sam Cassell, two-time NBA Champion Kevon Looney of the Golden State Warriors, Robin Lopez of the Milwaukee Bucks and Yuta Tabuse, formerly of the Phoenix Suns.

Former WNBA players Ashley Battle, Allison Feaster and Yolanda Moore will also participate in the camp and coach the top high-school-age campers from throughout the Asia-Pacific region.

Patrick Hunt, who is the President of the World Association of Basketball Coaches, will be the camp director, while Jeff Tanaka of the Chicago Bulls, will serve as the camp’s athletic trainer.

Players and coaches will lead the campers through a variety of activities on and off the court, including movement efficiency, skill development stations, shooting and skills competitions, 5-on-5 games, and daily life skills seminars focusing on health, leadership and communication.

One boy and one girl will be named BWB Asia MVPs at the conclusion of the camp. /bmjo