Sinas will not encourage PRO-7 cops to accept gifts 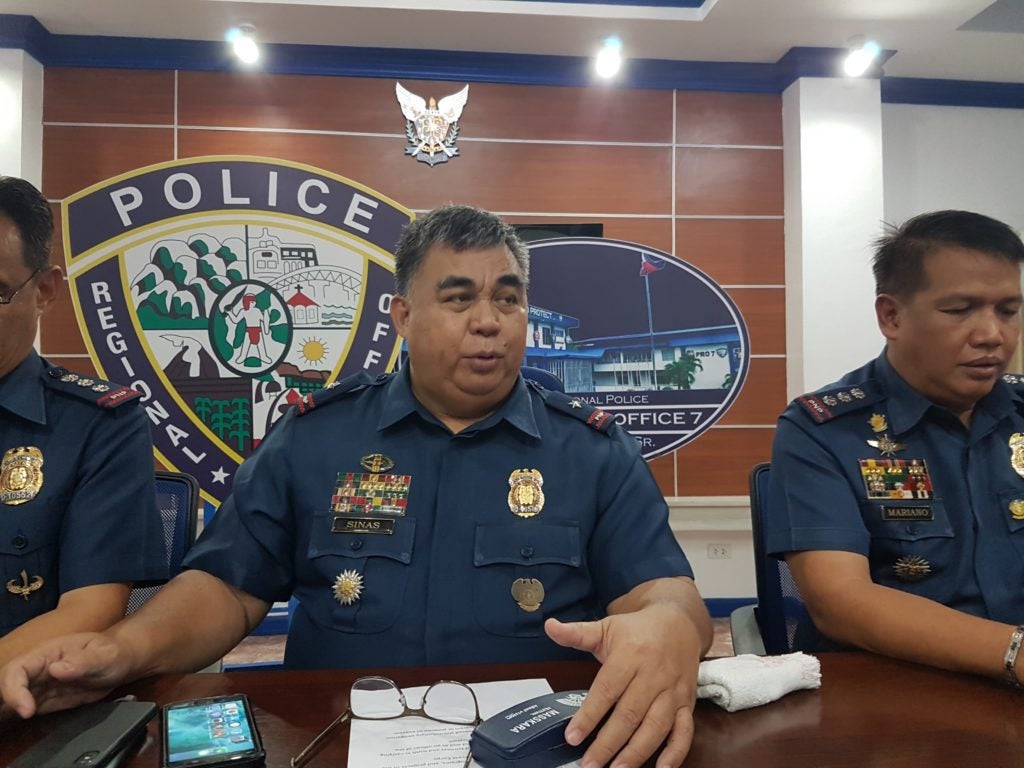 CEBU CITY, Philippines — The police should not make it a basis to render services because they are expecting to be rewarded after.

Sinas admitted he would not encourage his policemen to accept gifts or rewards for the police services they will render, but he did not also say it was wrong or declared that the police, especially the police in Central Visayas, should never accept gifts.

In a press briefing in PRO-7 at Camp Sergio Osmena Sr. in Osmena Boulevard, Cebu City on August 13, 2019, Sinas told reporters that President Duterte was just being practical.

However, he believed that if this gift giving is normalized and becomes a part of the culture of the Philippine National Police (PNP), he was afraid this will lead to policemen relying on the amount of gifts they will receive as equivalent to the efforts of service they will  give to the community.

But Sinas said he is not discouraging the policemen or asking them to turn down the gifts given by persons who are just very grateful for the aid of the police.