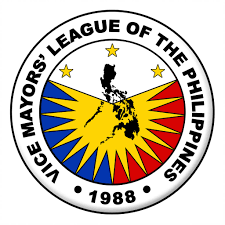 CEBU CITY, Philippines — Improving the quality of legislation in Cebu will be one of the priorities of the Vice Mayors League of the Philippines (VMLP) in Cebu as they start their fresh term for 2019 to 2022.

Bucao, in an interview with CDN Digital, said officials who handle legislative measures should be well-capacitated to perform their duties.

“One of our priority is to come up with a training program, not only for vice mayors, but also for councilors and barangay officials including the SK, to lift up the quality of legislation,” Bucao said.

He added that the VMLP will also look into benchmarking opportunities with other cities or provinces in order to observe and adopt the best legislative practices of other areas.

“We are also looking at organizing a legislative month where our 53-member organization can showcase the best practices in our respective towns. It is an opportunity for us to compare notes,” Bucao said.

Bucao also said they look into a more inclusive development among the town and city councils to ensure that development and capacity building trickle even to far-flung areas and not just among metro cities and municipalities.

On Tuesday, August 13, 2019, Bucao was elected as president of the VMPL during their general assembly in a hotel in Mandaue City.

The officers in VMLP ran unopposed during the election. /bmjo

Read Next
Despite apology from mall, trans woman eyes charges