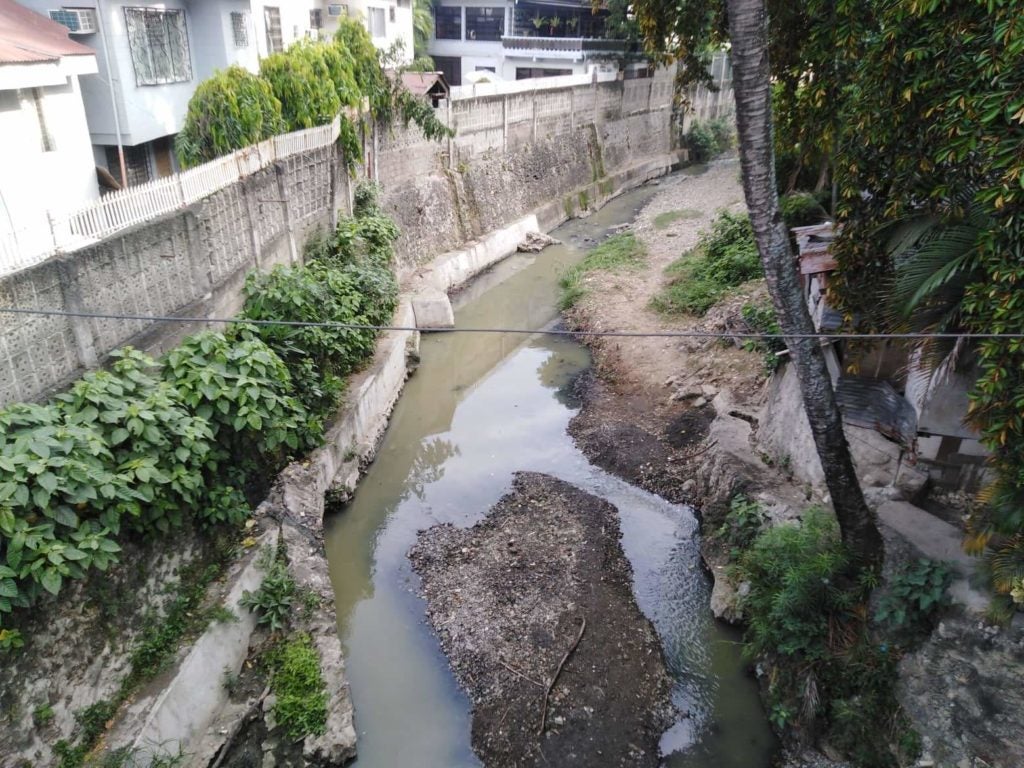 This is how the B. Rodriguez Bridge station of the Guadalupe River looks like after two hours of cleaning. | Delta Dyrecka Letigio

Cebu City Mayor Edgardo Labella revealed this on Saturday, August 17, as an army of 5,000 City Hall employees and volunteers participated in a simultaneous clean-up drive in nine stations of the Guadalupe River.

Mahiga Creek starts from Barangay Mabolo and flows out to the Cebu-Mactan Strait in Barangay Subangdaku, Mandaue City.

The Mandaue City Government has previously asked Cebu City to clean its side of the creek.

Labella has obliged to do so following what he calls a “successful” clean-up of the Guadalupe River.

The volunteers gathered an estimated 20 tons of garbage during the four-hour clean-up activity.

Labella spearheaded the ocular inspections of the areas and dwellings surrounding the river and noticed septic wastes being disposed to the river through pipelines that originated from the households of certain barangays.

The mayor did not mention the specific barangays but said that he will be calling the attention of the barangay chiefs to discuss how the they can stop this unhealthy practice.

“They have to monitor the residents. They should implement policies that would vigorously prevent trash from reaching the rivers,” said Labella.

The households caught with their septic pipelines disposing wastes to the river were issued warning notices.

They will be fined for violating the anti-littering ordinance if they fail to heed the warning within the given deadline set by the City Environment and Natural Resources (Cenro).

Labella also ordered the barangays and the Cenro to closely monitor the Guadalupe River in the next days to make sure that it remains clean and free from garbage.

Labella urged the public to help the city keep the Guadalupe River clean through proper waste disposal to hasten its rehabilitation.

The Guadalupe River is considered by the Department of Environment and Natural Resources (DENR) as a Type C river, which means that it is no longer fit for bathing and drinking with minimal to zero signs of life. / celr